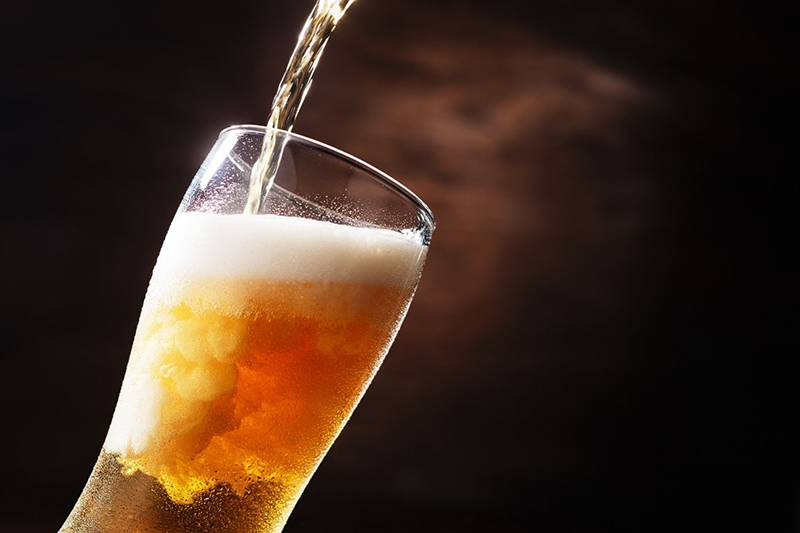 A 25-year-old Chipinge man was fatally stabbed during a brawl over a beer mug with a fellow imbiber recently, according to the Zimbabwe Republic Police (ZRP).

Carlos Mabharera died upon arrival at St Peter’s Hospital after he sustained a deep cut on the cheek from a knife stabbing by his assailant, Progress Muyambo (18).

Muzondo said Muyambo was drinking beer with Mabharera and Takunda Bhunu when the trio had a quarrel over a beer mug.

Mabherera alleged that the cup had been stolen and a fight ensued, resulting in Muyambo drawing an okapi knife from his trousers before stabbing him once on the left cheek and Bhunu once on the right shoulder and once on the back.

“Mabharera fell and bled profusely. The two were ferried to St Peter’s Hospital where Mabharera was pronounced dead on arrival.

“Bhunu was seriously wounded and is currently admitted at the hospital,” said Insp Muzondo.

Police have launched a manhunt for Muyambo, who immediately fled the crime scene.

Members of the public were urged to observe sanctity of life as well as settle arguments amicably and avoid resorting to violence.