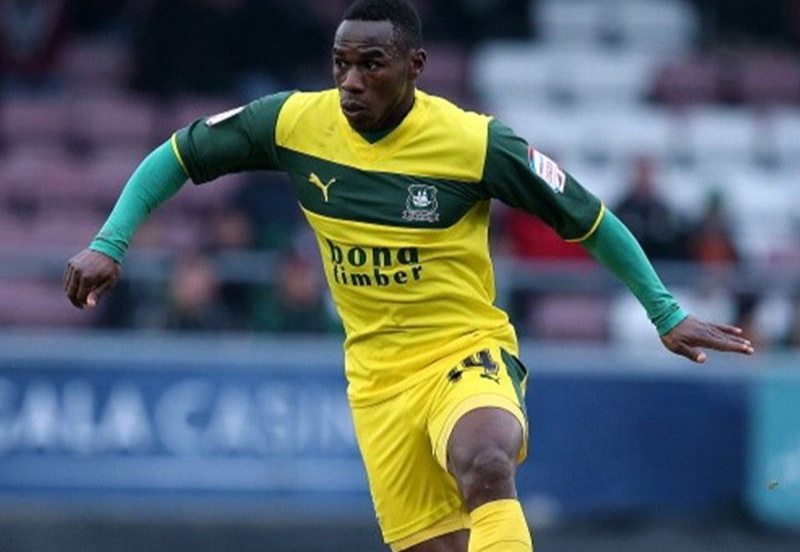 VETERAN Warriors defender, Onismor Bhasera, scored his second goal of the season as SuperSport United rose into second position on the South African Premiership log after a 1-0 win against Marumo Gallants at the Lucas Moripe Stadium Friday night.

The 36-year-old scored a brilliant header past his Zimbabwean compatriot, Washington Arubi, who was in goal for Marumo Gallants in the 56th minute to ensure his side all three points.

Bhasera, who has been enjoying a resurgence since being entrusted with the captain’s armband at SuperSport United, has scored two league goals for the Pretoria club, more than he managed in the previous six seasons.

The Mutare-born left-back had previously scored just one goal in his previous 129 appearances for the club.

His goal ensured that SuperSport United, who are popularly known as Matsatsantsa, leapfrogged Richards Bay (who will be in action on Saturday) to sit seven points behind leaders Mamelodi Sundowns while Gallants find themselves in 13th and just two points above the relegation zone.

SuperSport’s good run has largely been due to the consistency of their skipper Bhasera, who was in August named SuperSport United’s Player of the Season for the 2021/22 term.

Despite having a squad packed with youthful players, it was the Zimbabwe international left-back, Bhasera, who secured the Player of the Season as he starred in all but two league games last season and he has now carried over that form into the current campaign.