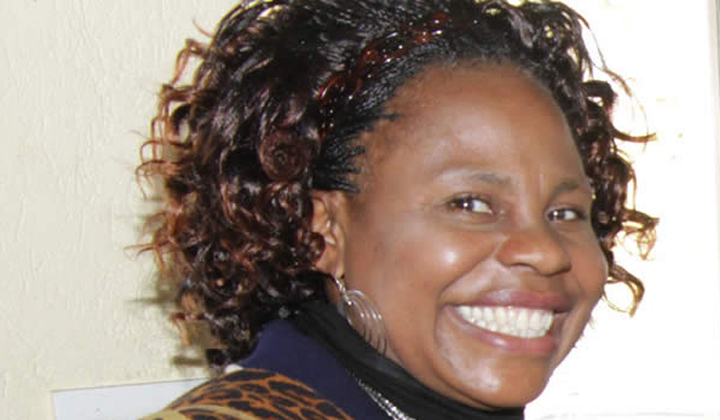 Minister of State for Provincial Affairs in Manicaland, Monica Mutsvangwa has pleaded with Tourism ministry to help in the revival of Chimanimani Festival of the Arts, saying “the province is starved of entertainment”.

She said province is starved of entertainment and therefore there is need to revive the Chimanimani Festival of Arts as it has potential to boost community based tourism sector and develop the local arts industry.

She made these remarks during the National Tourism Sector Strategy Consultative workshop in Mutare last week.

The Chimanimani Festival of Arts was established in 1988 and folded in 2014 due to lack of funding. The annual event used to be held in August.

“The province is starved of entertainment. The only surviving arts festival in the province is the Matendera Arts festival held in Buhera. There is need to therefore revive the dying festivals such as Chimanimani and create more of such activities,” said Mutsvangwa.

She said such festivals have the potential to change lives of local communities and boost the tourism sector.

“I, therefore, call upon the Ministry of Tourism to help market other places such as Matendera cultural village in Buhera. It is important that the ministry works with communities to further develop Community Based Tourism projects in the province,” said Mutsvangwa.

The Chimanimani Arts festival is an annual festival that was established in 1988 with the aim of nurturing and developing emerging arts and is held in Manicaland province.

The fete prided itself in being the largest free entry arts carnival in the country.
The festival was a non-making enterprise and relied on donor funding and contribution from several embassies as well as Zimbabwean companies.

Some of the major donors to Chimanimani arts festival included Hivos, Culture Fund of Zimbabwe and African Distillers who over the years provided the much needed funding for the festival.

One of the most popular festivals was the 2008 edition in which artists like Oliver Mtukudzi, the late Andy Brown, Victor Kunonga, Nicholas Zacharia and Willom Tight headlined the event.