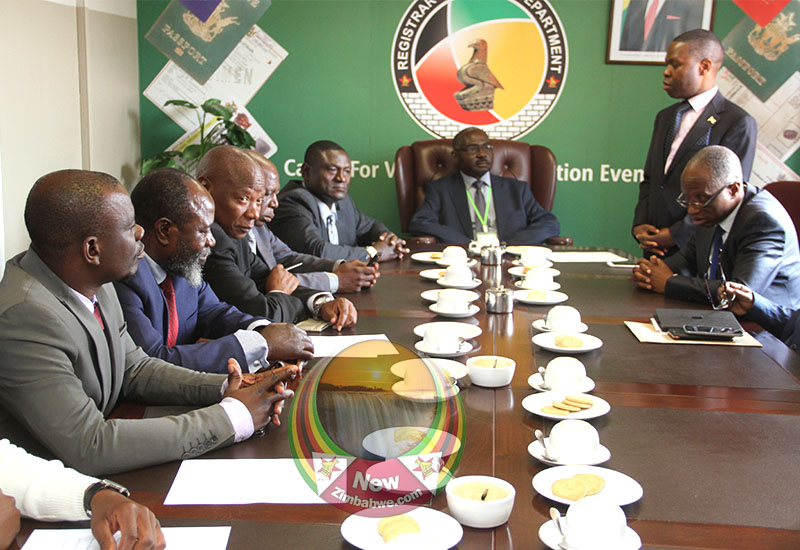 GOVERNMENT has started capacitating the department of the registrar general responsible for printing of identity and travelling documents and citizens need to be a bit patient before things return to normalcy, Registrar General Clemence Masango has said.

Masango said this after meeting editors from the country’s major media houses in Harare last week.

“1000 is for urgent passports applications and then 1000 also goes towards addressing the backlog.”

Masango added said the “urgent” line is prioritising Zimbabweans in the diaspora.

“Obviously, people want to know how we are prioritising the urgent applications.

“On the urgent, we prioritise citizens in the diaspora because we have no choice. We are aware that if one is not properly documented they risk being arrested and deported,” he said.

“We are also giving priority to government and business of course as well as those with critical medical conditions.”

“The situation got worse in 2018 and then this year right up to August. We have not been able to receive anything from the suppliers who were protesting delays in payments.

Hundreds of citizens continue to throng the Registrar General’s office to queue for documents as some seek to escape growing instability and the economic problems that continue to dog the country.