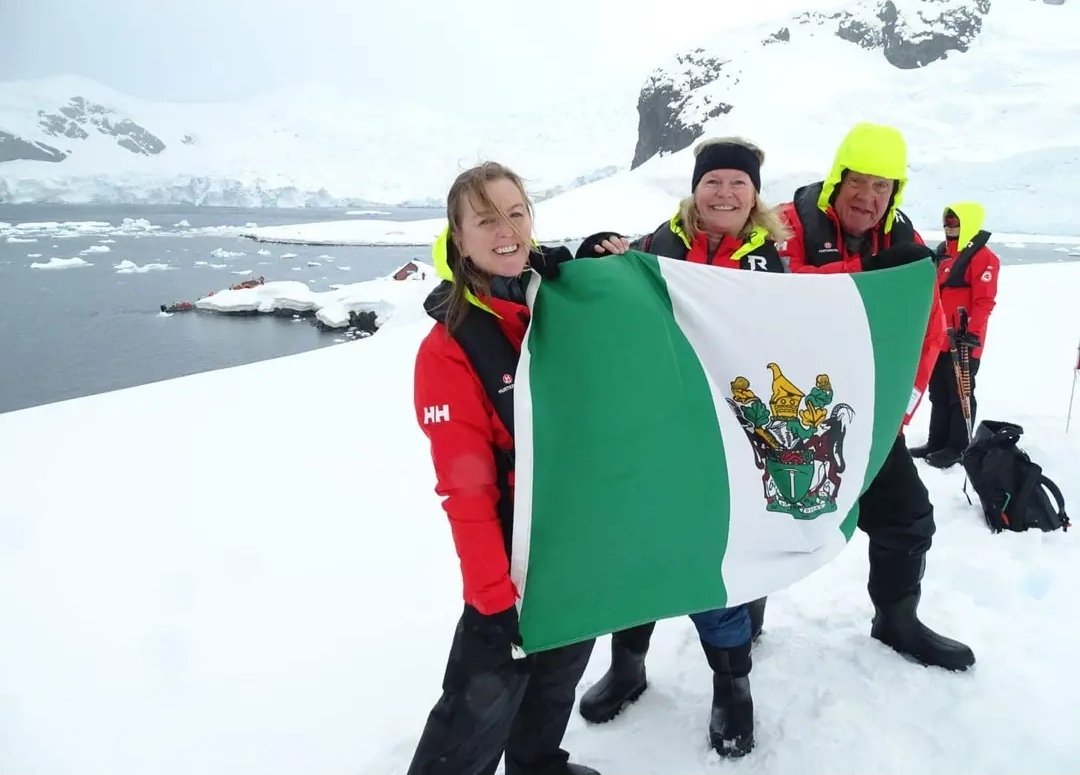 A TWEET celebrating three white people holding a Rhodesian flag at the Antarctica has shaken the social media platform, reaching over two million people most of whom have described them as ‘racist remnants.

The tweet by Iris Victoria van der Westhuizen (@OranjeSwaeltjie), daughter to a ‘Rhodesian’ has generated debate across borders with some telling her that sharing the picture was a celebration of a racist regime.

van der Westhuizen describes herself as an unapologetic Afrikaner racist.

Rhodesia was the name Zimbabwe went by before independence in 1980. It emphasised racial segregation in all aspects of life including relations education and access to resources. 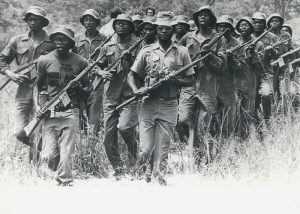