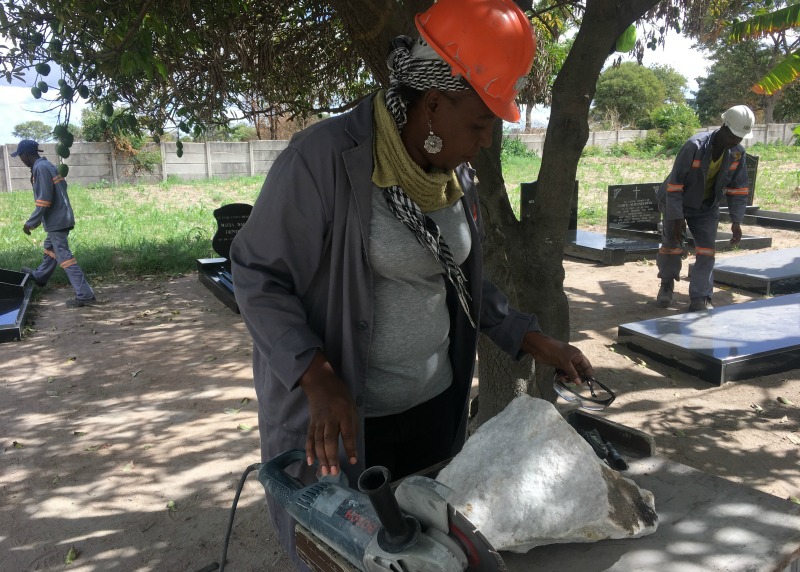 WHILE her peers dreamt of one day becoming teachers, nurses, secretaries, among some jobs deemed dignified for girls, 43-year-old Charity Bandason envisaged something far different, and maybe too ridiculous of a girl.

The then 19-year-old village girl decided to venture into the male dominated stone sculpturing.

With her entire family opposed to the idea, Bandason only got support from her now late father.

But unbeknown to all, including her own self, what started as a hobby would later change her life as she was living her dreams and earning a decent living through cutting stone.

“It is in Mukaera Art Village in rural Guruve where I was initiated into becoming a stone sculptor in the late 90s and growing up, I had not seen any woman in doing that,” says the sculptress.

“The transformation of an ordinary worthless rock into lovely creations melted and brought a calmness into my troubled soul.

“1998 was the year I got confidence and made a sculpture from brown serpentine which was a very soft stone. The piece depicted two birds kissing. This sculpture was sold in Holland.

“The next one was one of the earlier pieces I created which was bought in Germany. 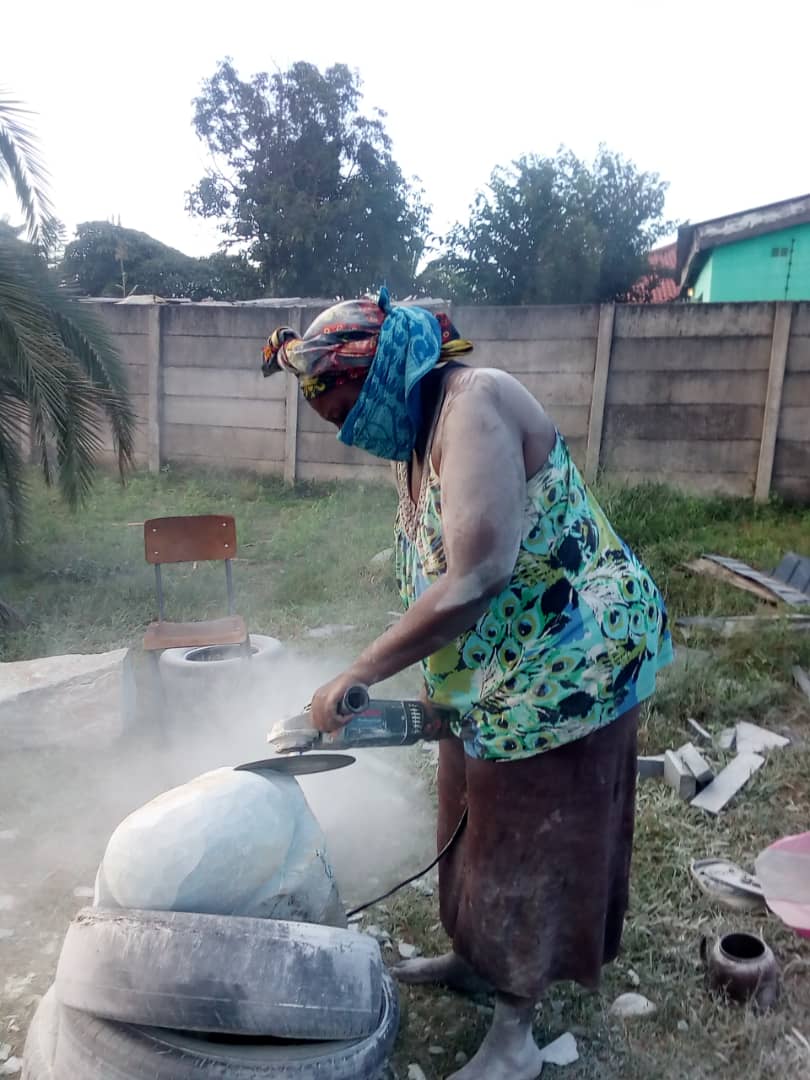 Among some of her most celebrated creations are “The Pursuit of Happiness 2007 Sculpture”, a spring stone commissioned by Black American multibillionaire Chris Gardner for the Hollywood movie and book about his motivating life.

“I watched him being interviewed on Oprah Winfrey Talk Show and his real life story from rags to riches made me cry and I later contacted them via email to say that his story made me cry,” she told NewZimbabwe.com in an interview at her studio in Harare’s Hatfield suburb Wednesday.

“They later asked me to do art work spring stone expressing his life and the payment changed my life.”

Bandason was also later commissioned to do stone work for the late UAE leader Sheikh Zayed Al Nahyanin in 2014.

A visit to her studio in Hatfield along Airport Road, the yard is scattered with both broken and finished stone, the polished ones being those awaiting collection by customers.

Her works have taken her to places far and beyond with some of her travels linked to appearances at world stone sculpturing festivals.

“I have participated in group exhibitions in Holland and Germany in the early and late 2000s,” she says.

“I participated in an Exhibition Commemorating Van Gogh 2014 in his home town in Etten – Leur in Holland and participated in the 1st Upcycled Art Festival in United Arab Emirates organized by Art Hub in Liwa,” she says.

From all her works, she has also ventured into tombstone making. Her business is growing and has allowed her to also create employment for some four local youths.

Early January the sculptress will be in be in Saudi Arabia leading the stone sculpting festival. 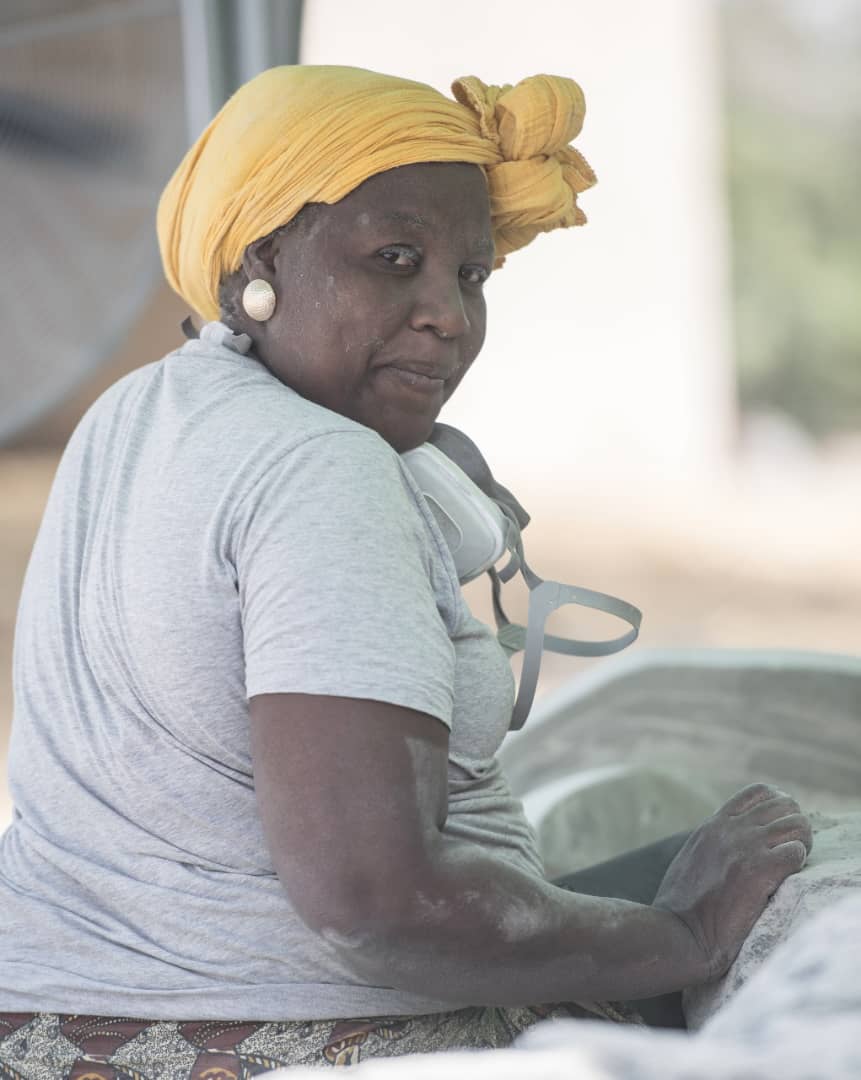