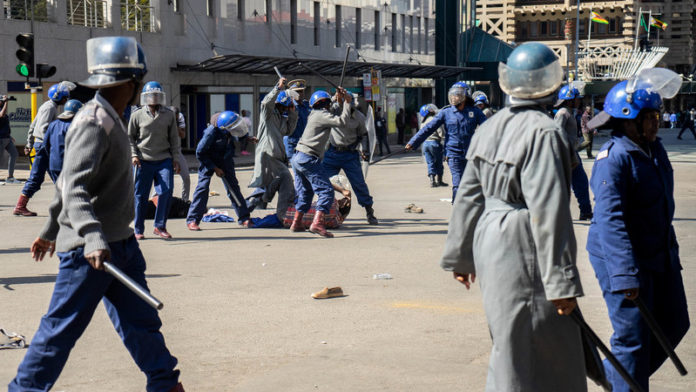 This is contained in the Forum’s latest situational report for the period 6 to 23 April 2021.

“The human rights terrain in the country continued to deteriorate with the arrest, conviction, and torture of dissenting voices, on seemingly frivolous charges being observed,” the reports noted.

“It is disheartening to note the forced removal of Harare West Member of Parliament Joanna Mamombe from Parktown Hospital where she had been receiving treatment after her health condition deteriorated at Chikurubi (Female) Prison.

“This was despite her doctor’s advice that she is gravely ill and needs specialist medical attention.”

The Forum also raised concerns over the increase in the combative approach of police officers against civilians.

“Apart from this saddening illustration of the abuse of power by the state, law enforcement officers have continued to adopt an adversarial approach against civilians under the guise of enforcing Covid-19 regulations.

“Some of the reports also point to the increase in solicited bribes by law enforcement officers. In one of the incidences in Marondera, an individual who was caught without a face mask was asked to pay a US$10 fine although they were not given a corresponding receipt.”

“On 6 April, police officers arrested Vongai Tome at the Rotten Row Magistrates’ Courts in Harare after she raised an alarm that a police officer who was trying to disperse journalists had fondled her breast. Subsequently, police officers charged her with public nuisance and failure to adhere to Covid-19 social distancing regulations.

“During the same incident, Kudakwashe Butau, Ngonidzashe Mupfumba and Patrick Shumba were also arrested on allegations of public nuisance and assaulting a police officer.”

“On 15 April, Lengwani Mavhunga and Munyaradzi Mafarirakwa were arrested at the Rotten Row Magistrates’ Courts for allegedly participating in a demonstration. The duo who had come to the court in solidarity with Job Sikhala where arrested and detained at Harare Central Police Station. 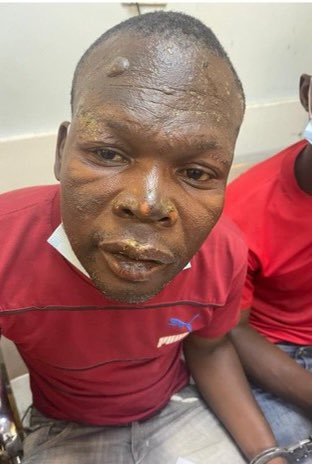 “The duo was subsequently tortured falanga and indiscriminate assaults. Law enforcement officers discharged a caustic substance on Mavhunga’s face which has since resulted in skin burns. They were denied bail and are hospitalised at Parirenyatwa Hospital.”

Journalist Samuel Takawira was assaulted by police officers with baton sticks while filming a group of police officers who had been deployed at the Harare Magistrates’ Courts. The assault happened after the sentencing of MDC Alliance activist, Makomborero Haruzivishe. Takawira sustained injuries on his hands as a result of being struck by a truncheon by a police officer.

The Forum also raised alarm on the denial of bail for human rights defenders and other dissenting voices, a pattern which had now become common. It cited the latest denial of bail for Mamombe and Chimbiri last week with the two accused now spending nearly 50 days in remand prison.

“The supposed deployment of Zimbabwe troopers into Mozambique is an obvious matter for concern with the history of the disastrous effects of the DRC intervention on the economy. Excessive military spending will devastate the economy even further,” the Forum said.