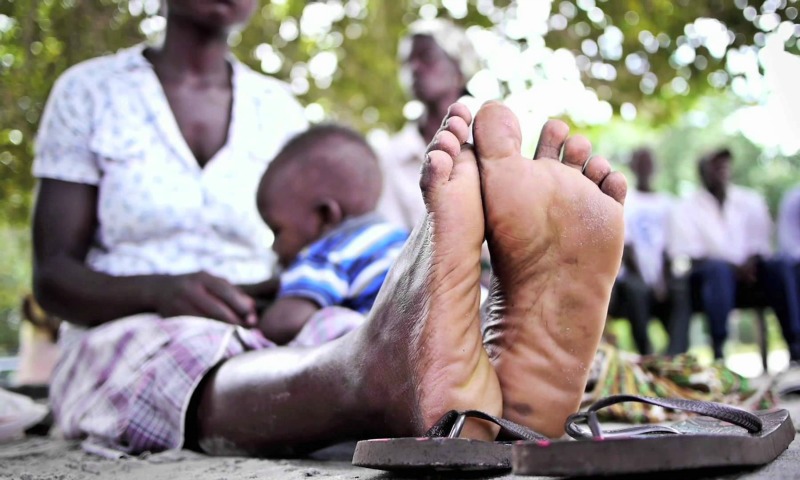 THE Matabeleland Institute for Human Rights (MIHR) has called upon the government to enact a child protection law which outlaws child marriage and child pledging.

The rights organization also wants a law which places burden on all sectors of the community to protect children from such unjust religious and cultural practices.

“The government should enact a child protection law that outlaws child marriage, child pledging and places burden on all sectors of the community to protect children from such unjust religious and cultural practices,”

“The Child Protection law should also criminalize any explicit or implicit concealment of child marriage. The government should align the Criminal Law (Codification and Reform ) Act (Chapter 9:23) with Section 81 of the Constitution  of Zimbabwe specifically by defining a young person as a boy or girl under the age of 18 years and not 16, and amending Section 64 of the Act to outlaw and actual or inferred sexual consent by children below 18 years,” said Khumbulani Maphosa, the organization’s coordinator.

Maphosa also implored the government to develop mechanism that strengthen the authority of traditional leaders to regulate unjust child cultural and religious practices in their areas of jurisdiction.

He said the mechanism should also place burden of responsibility on traditional leaders who fail to take decisive action to rout out child abusive cultural and religious practices from their communities.

The organization also called upon the Zimbabwe Human Rights Commission (ZHRC) and the Zimbabwe Gender Commission (ZGC) to institute an inquiry on the state of child marriages in the country with the view of informing government policy on such matters.