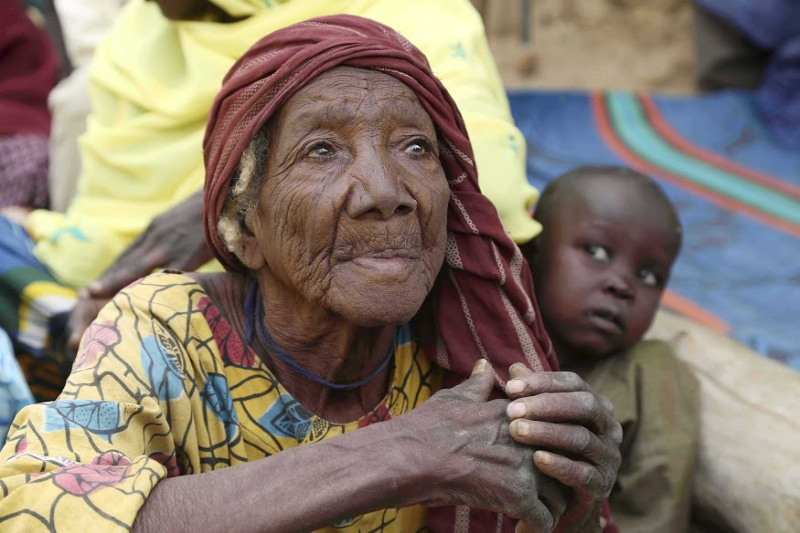 THE Matabeleland Institute for Human Rights (MIHR) has implored government to speedily ratify the Protocol on the Rights of Elderly Persons in Africa following current economic and social challenges which have left the country’s senior citizens even more desperate because of COVID-19.

Following President Emmerson Mnangagwa’s announcement of a national lockdown last month, vulnerable members of society, notably, the elderly, people with disability and street children, have been struggling to survive.

During the lockdown, which was extended for another two weeks, the President said all citizens should stay at home, except for essential movements to seek health services and buying food.

However, in an interview this week, the MIHR secretary-general, Benedict Sibasa said the agony of the elderly could only be alleviated in times of difficulty such as COVID-19 by ratifying and signing into law the Protocol on the Rights of Elderly Persons in Africa.

“The government of Zimbabwe needs to take seriously the threats and challenges of the elderly people in these changing times by signing as well as ratifying the Elderly Persons in Africa Protocol,” said Sibasa.

The Protocol on Rights of Older Persons was adopted in January 2016 to push for the elimination of all forms of discrimination against older persons, their access to justice and equal protection before the law, social protection and access to health services among others.

The MIHR secretary-general also urged other stakeholders such as local authorities to ensure that all their by-laws and programmes are in line with the enjoyment of the rights of old people.

“There is need for increased social safety programmes targeting the urban elderly. Arrangements need to be made with burial societies, funeral insurance companies to create new arrangements that target the urban elderly,” said Sibasa whose organisation stands for the protection and promotion of human rights for vulnerable people and communities.”