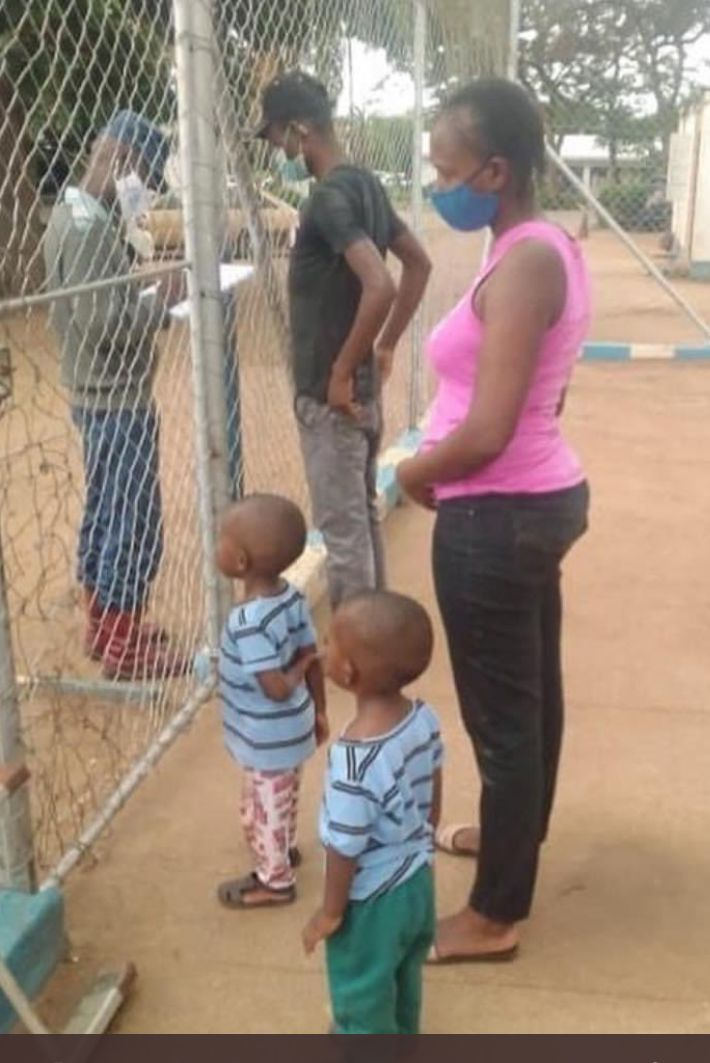 THE Zimbabwe Human Rights NGO Forum (the Forum) and Justice for Children Trust (JCT) have noted with concern the recent image of two children in a holding cell alongside their mother and another male adult.

Investigations have since revealed that the incident took place Wednesday at Rhodesville Police Station in Harare.

The mother and two minor children have since been released from police custody.

“The police are, unfortunately, not forthcoming with any further details on the case. The Forum and JCT notes the statement issued by the Zimbabwe Republic Police (ZRP) National Spokesperson, Assistant Commissioner, Paul Nyathi, committing to investigate the matter and take remedial action,” the two organisations said.

“The Forum together with JCT strongly criticises the presence of children in police holding cells due to the potentially negative impact on their young impressionable minds. In the event that the children’s mother had committed an offence, it would have been incumbent upon the police to remove the children and to take them to a place of safety whilst arresting and booking processes were being carried out.”

They said detention of minors violated their human rights especially where they have done nothing wrong and should only be considered as a last resort in the case of juvenile offenders in order to minimise the potentially negative effects of prison detention.

“The act of detaining the mother and two children, which was confirmed by the national spokesperson for the ZRP in his statement, is unacceptable. The officer(s) responsible must face the full force of the law. The failure by the ZRP to take decisive remedial action against its officers in the past, has unavoidably cast doubt as to its commitment to take the necessary curative action in this matter.

“However, that does not diminish the ever present responsibility of the police to hold their personnel accountable for their actions, notwithstanding this particular incident.”

The Forum and JCT also called on the police and responsible authorities to ensure that all police officers are well trained and conversant with the importance of citizens’ rights more particularly children’s rights and their protection in all circumstances.

“Results of investigations into violation of citizens’ rights including children’s should be made public in the shortest possible time in order for the police force to retain its credibility in the public eye and to restore public confidence.”