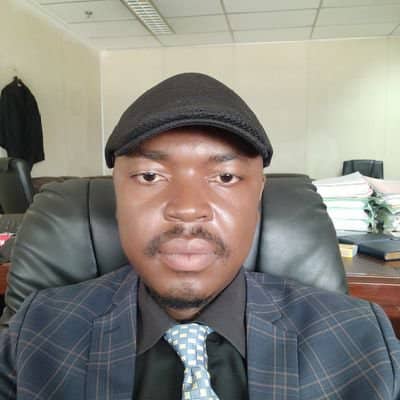 A Zimbabwean lawyer, also a member of the country’s rights attorneys, Kudzai Kadzere, who was assaulted by the police Saturday has been arrested.

Kadzere was arrested after he went to report police officers who assaulted him at Budiriro police station where he was assisting  Citizens Coalition for Change (CCC) activists.

The lawyer is accused of escaping from lawful custody and disorderly conduct related charges.

He was however released and will be expected in court on Thursday.

“Our member lawyer Kadzere, who is a victim of police brutality has been arrested by the Zimbabwe Republic Police (ZRP)as he together with his lawyer, Nontokozo Dube Tachiona was in the process of filing a police report for assault. ZRP are alleging that Kadzere escaped from lawful custody,” said ZLHR.

Kadzere was assaulted and left with a fractured arm on Saturday while responding to a plea for legal assistance by a group of opposition activists who had been arrested earlier on allegations of holding a private meeting.

The group was arrested while attending the party’s private meeting at Machingauta’s residence.

ZRP accuses them of breaching the Maintenance of Peace and Order Act.