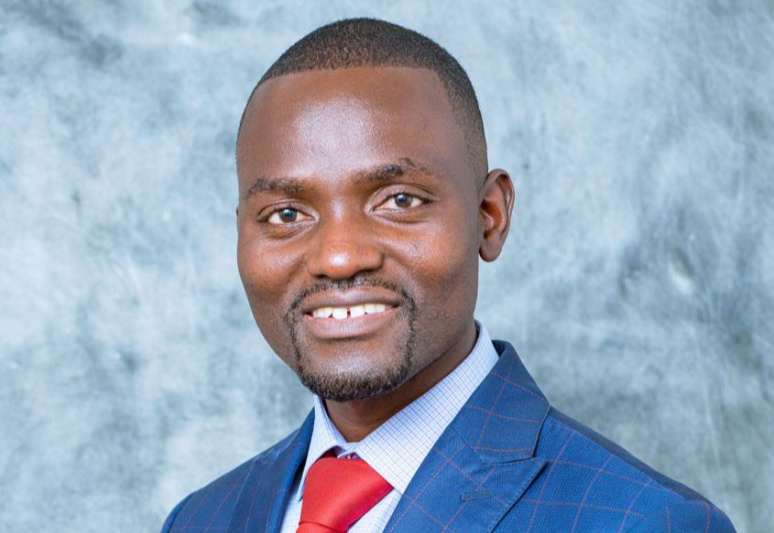 “We have been made aware of a violent break-in at one of our members, Obey Shava,” he said.

“We are advised the break-in was particularly violent to the extent the assailant poisoned his two dogs and got away with a television set, a laptop and mobile phone. This, very curious issue, is still under investigation,” he said.

According to sources, before the break-in, one of Shava’s clients who was in police custody was visited at a police station by unknown persons asking for the lawyer’s details.

The break-in at Shava’s residence comes at a time the State has intensified its crackdown on human rights lawyers following the arrest of Dumisani Dube in Bulawayo, Thabani Mpofu and Choice Damiso last week.

Dube appeared in court on Saturday facing charges of defeating the course of justice through obtaining a court order in a matter that is still before the courts.

Damiso is still in police custody after her arrest on Saturday and is expected to appear in court Monday.

A day before his arrest, 11 armed men had visited his home looking for him.

Meanwhile, Tinashe Makanza has been arrested after he handed himself to officers from the Zimbabwe Anti-Corruption Commission (ZACC) on charges of conniving with Mpofu to forge documents that sought to elbow Prosecutor General Kumbirai Hodzi out of office.

He is also facing charges of defeating the course of justice.

His lawyer Paida Saurombe confirmed the incident and said Makanza is expected in court this Monday.

“He is facing a charge of defeating the course of justice and is now in police cells,” said Saurombe.

According to the state, Mpofu, Makanza and Damiso allegedly drafted an affidavit in the name of Simbarashe Zuze who does not even exist.