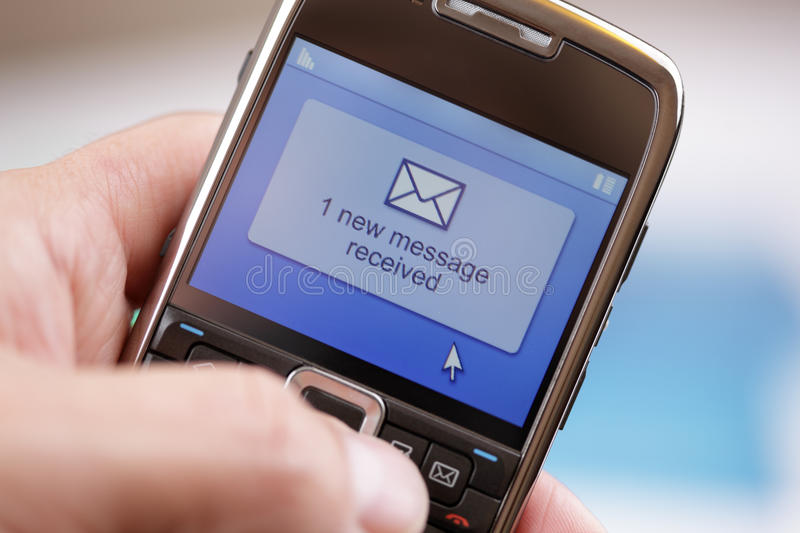 THE Zimbabwe Lawyers for Human Rights (ZLHR) says it is in working on a High Court Chamber application challenging the sending of mobile phone text messages to individuals by political parties canvassing for.

Earlier this month, the ruling party was allegedly granted access to the Zimbabwe Electoral Commission (ZEC) database where it reportedly accessed mobile phone details of registered voters and then sent them text messages soliciting for votes.

Opposition MDC Alliance principal described the development “the mother of all election frauds”.

The opposition argued there was no way the ruling party or any mobile telephone service provider could have accessed such details, adding that the data could only have come from ZEC, considering the messages were constituency based.

Addressing a meeting of the ZCTU’s elected leadership, ZLHR’s Noble Chinhano said the text messages had become a source of intimidation and fear for citizens, especially rural folks who still had memories of past election violence.

“We are working on a chamber application, but we can’t point at ZEC because there is no proof; still, political parties are not allowed to send such messages to people,” he said.

“When the messages were initially sent we thought it was a service provider, but we got to understand it could not be.

“We don’t think it’s (industry regulator) POTRAZ because they (whoever provided the information to Zanu PF) have more information than what these guys have.”

Chinhano added; “We think that only the commission has that information.

“It is very intimidating to receive such information because you would know they know where you stay; they know your phone number, that is scary.”

Chinhano said there was a lot of vote buying and many other illegal shenanigans by aspiring candidates which could get them disqualified.

“We are looking into challenging the candidacy of some candidates involved in vote buying,” he said.

“We are still gathering information; we have some candidates who we are trying to have disqualified.”

He however conceded that it was difficult to prove whether the vote buying, or bribery would have direct impact on election results.