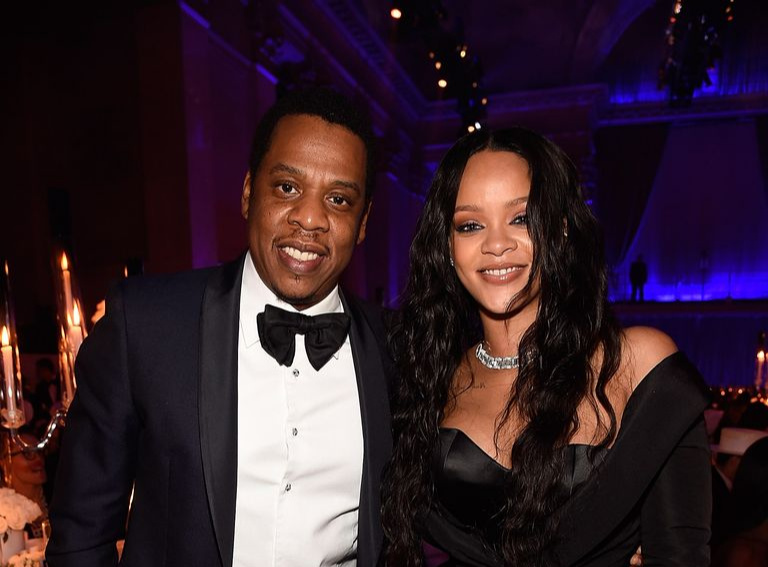 RIHANNA continues to be a leading example of how celebrities can use their power for good amid the ongoing coronavirus crisis.

According to The Hollywood Reporter, the high-profile trio’s latest donation will benefit various response efforts for some of the most vulnerable communities affected by the novel virus, with a centered focus on New York, New Orleans, Puerto Rico, and some international areas.

“The grants, distributed across eleven organizations, will support efforts that include providing shelter, food and healthcare services to homeless youth in New Orleans, to building virus testing capacity across the Caribbean and to the set-up of ICUs, hospital beds and isolation units in sub-Saharan Africa, among others.”

The announcement of the generous contribution follows Rihanna and Jay-Z’s previous $2 million donation earlier this month that aided undocumented workers, the children of frontline healthcare workers, the incarcerated, and the elderly.

Separately, Rihanna’s Clara Lion Foundation has also offered $5 million in grants to frontline workers battling the ongoing health crisis as well as an additional $2.1 million towards domestic abuse survivors affected by the pandemic.