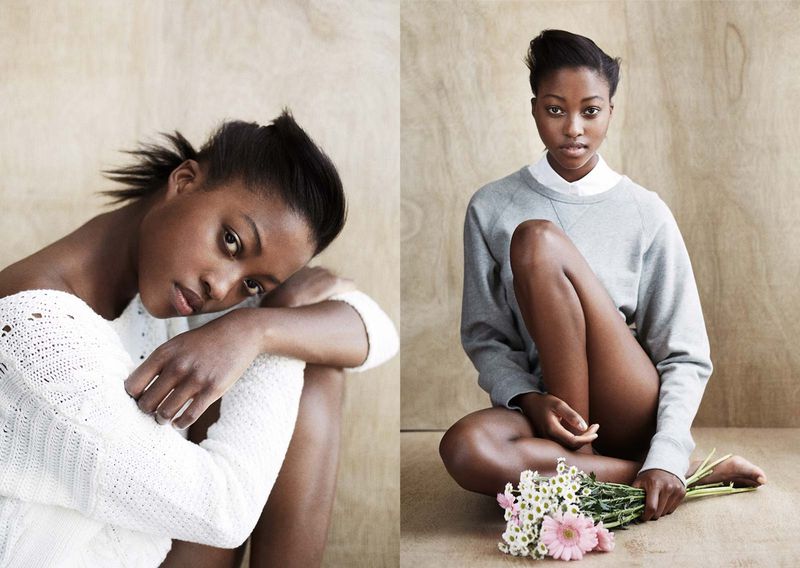 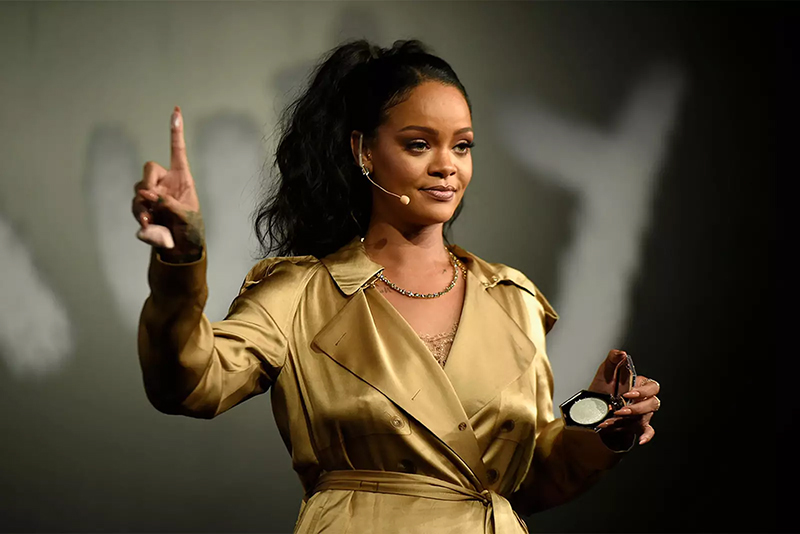 This comes after the Barbadian music star announced on Tuesday that she will be setting up Fenty Beauty and Skin stores in Zimbabwe, Botswana, Ghana, Kenya, Namibia, South Africa and Nigeria starting May 27.

Several African socialites including Hillary Makaya had shared dreams of working with Rihanna as brand ambassadors of her Fenty beauty products but it seems the ‘Umbrella’ hitmaker had already sealed the deal with Matonhodze.

Matonhodze ventured into modelling aged 16 and has achieved remarkable milestones in her career.

In 2011 she was chosen as the face of Louis Vuitton’s fall/winter advertising campaign. 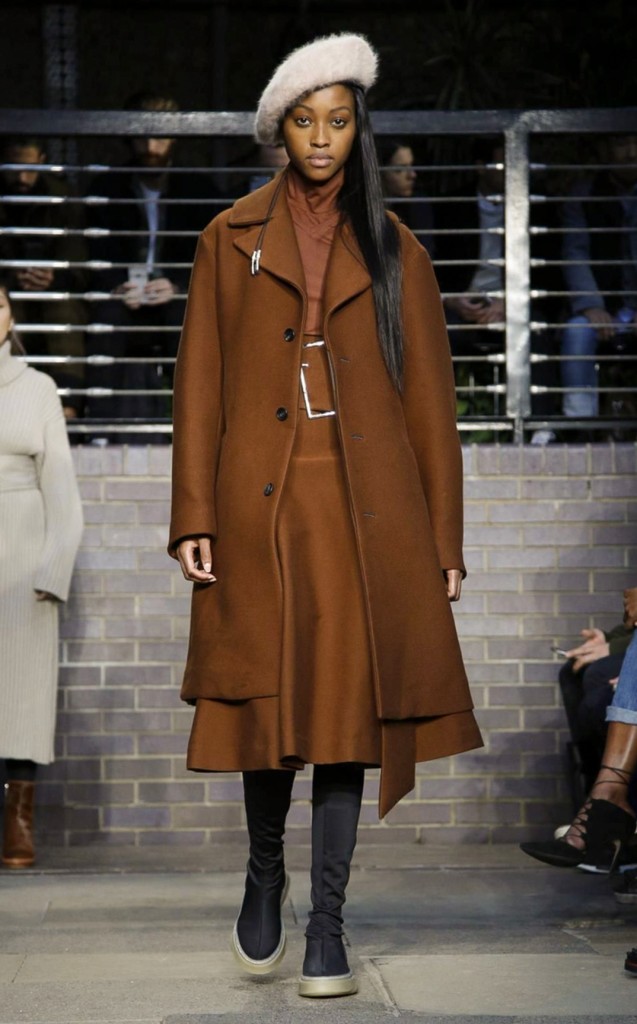 She has also worked with Burberry, Delvaux and several other luxury brands and appeared in the Teen Vogue, Harper’s Bazaar, Vogue Scandinavia and 10 Magazine.

She captioned the image: “I’ve had a lot of “pinch me” moments in my career, but I have to say this one hit differently.”

The UK-based model added that it ‘felt particularly special’ that the beauty products will now be available in Zimbabwe where her grandmother resides.

Matonhodze was raised by her religiously conservative grandmother in Zimbabwe before she moved to London at 8 to join her mother.

“To be the face of @fentybeauty Africa’s global launch is one thing, but as a deeply proud Zim Girl and knowing this will be launching in Zimbabwe where my family and grandma are going to see it felt particularly special.

“Colourism is still something we are healing from, but when beauty companies make an effort to cater for all shades it does genuinely make everyone feel included.

“Thank you @badgalriri I’m incredibly honoured to be apart of this campaign and most importantly it’s message.”

Fenty Beauty shared the same image captioned: “Effortless beauty! We’re bringing that legendary #FENTYFACE energy to Africa! We so hype to drop these #FENTYFAVES on the Motherland”.