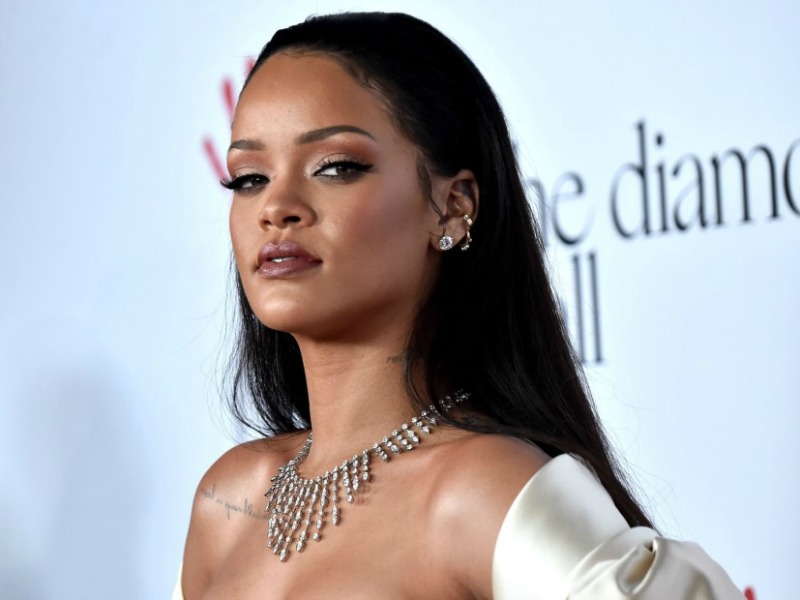 Ever since Rihanna released her 2016 album, ANTI, fans just can’t get enough music. After years of asking the songstress all over social media when there will be a new single, RiRi has officially responded and confirmed that “it’s coming.”

The “Love on the Brain” singer responded to one of the countless comments on Instagram asking where the new music is. “I know I know sis,” she wrote. “I’m doing music. Simultaneously doing lingerie, makeup, film, amongst a couple other things that I enjoy.”

“When the music is ready, you won’t have to ask for it,” she added. “But it’s coming. Just not today sis. I’m hype too tho, it can’t come soon enough.” Back in June, RiRi told Graham Norton on his radio show that she was in the studio making music, though she gave no further information.