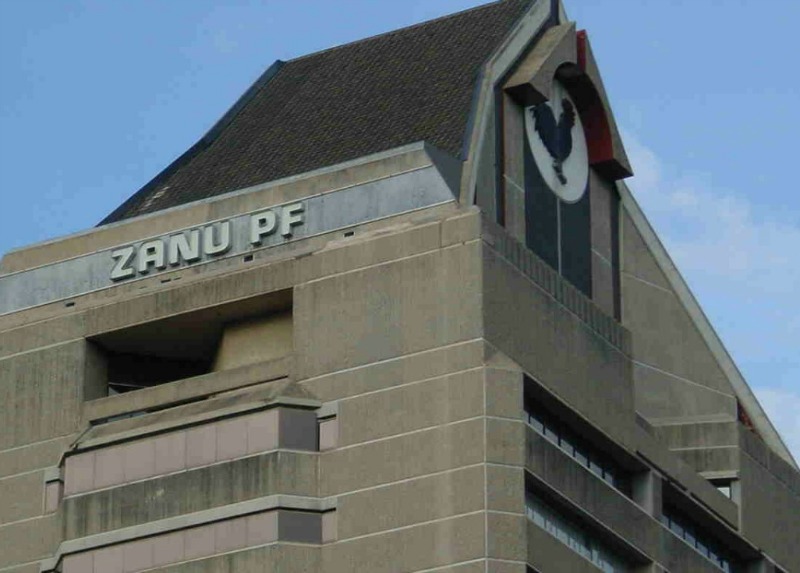 ANTI-RIOT police on Wednesday dispersed more than 200 Zanu PF supporters from the party’s headquarters in Harare where they were demonstrating against not being allowed the opportunity to vote in the just ended primary elections.

They had vowed not to live the premises until they were addressed by Mnangagwa.

Some of the demonstrators who spoke on condition of anonymity said they had been disenfranchised by the provincial leadership which wanted to prevent their favoured candidate, Harare businessman, Tafadzwa Musarara.

At the time of going to press, the supporters were milling around the party offices in small groups, contemplating their next move.

More than 200 potential voters failed to cast their votes at the Blue Ridge polling station after they found their names missing from the constituency voters roll, while voting temporarily stopped at Caesar polling station after only 500 ballots were brought in against an electorate of over 1 500.

After the first round of the primaries, the supporters wrote to Political Commissar, Angelbert Rugeje, in his capacity as the Zanu PF Elections Chairperson, expressing concern over what they termed manipulation of cell sheets by the party’s provincial chairperson, Kazembe Kazembe.

The youths, who did not disclose their identities for fear of victimization, said the party risked holding sham primary elections and demanded that cell chairpersons be empowered to inspect cell sheets to allow all party members across the constituency to be on the register before elections.

The supporters also staged a demonstration at the party headquarters as Mnangagwa launched the party’s manifesto, demanding that Kazembe be disqualified from the race for rigging the primary elections.