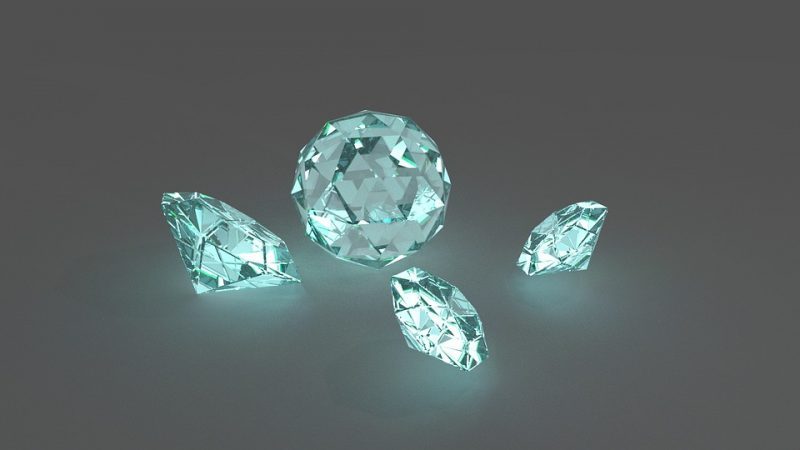 DIVERSIFIED mining group RioZim diamonds production went down by 4% due to technicalities associated with migration of mining activities in the half-year ended June 30, 2021.

“The group’s associate produced 240 000 carats for the six-month period, representing a 4% decline from the comparative period’s 250 000 carats,” he said.

“The low production volumes are a result of processing low-grade ore from the K2 pit throughout the period after migration of mining activities from the depleted high-grade K1 pit.”

However, despite the reduced diamond production, the group sold more carats compared to the prior year drawing from inventory, hence the share of profit from the associate rose to $252,9 million from the prior period’s share of loss of $5,3 million.

The associate’s Crown Jewel Project which entails up-scaling the plant processing capacity to sustain its operations with the low-grade ore from the K2 pit is progressing well albeit with some challenges and delays being experienced as a result of Covid-19.

The group produced 564 kg of gold for the six months, which was a 4% decline from the same period prior year’s production of 586 kg.

The depressed production was mainly attributable to the rain-induced power outages and plant breakdowns experienced in the first quarter of 2021 which stifled plant throughput across the Group’s mines. Gold prices remained relatively consistent with the same period prior year prices and averaged US$1 777/oz, a 4% increase against US$1 713/oz.

“Revenue generated during the period was $2,6 billion in comparison to $616,4 million in the same period the prior year. The marked increase in revenue was a direct result of the depreciation of the local currency against the United States dollar.

“Resultantly, the lower production achieved led to a loss of $1,5 billion compared to the same period prior year’s loss of $77,4 million,” Beebeejaun said.

He added that going forward, the company will be focusing on the completion and commissioning of its BIOX Plant Project before the close of the financial year as the project remains a key priority for the group.