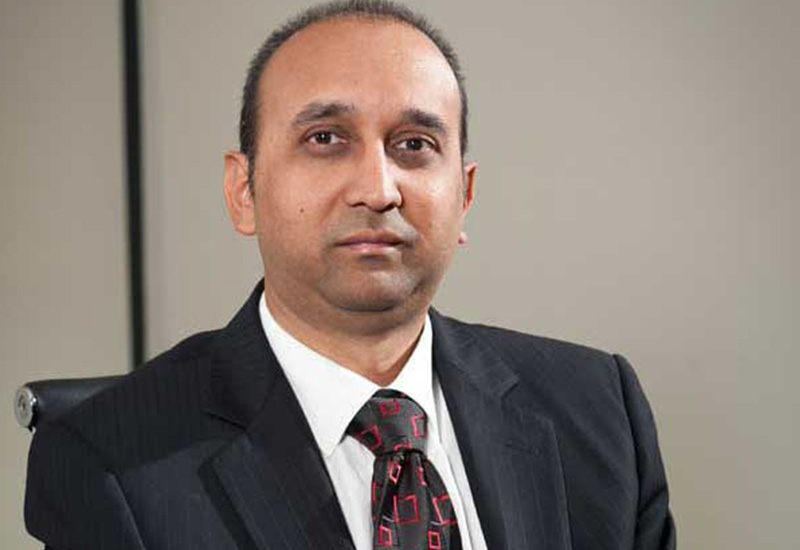 TOP gold miner, RioZim, has seen gold production for 2021 declining by 7% due to delays in completion of a key project strategic to the miner’s productivity.

“Gold production regressed by 7% from 1 205kgs produced in the prior year, to 1 122 kgs due to delays in the completion of the BIOX Plant Project.

“Despite the lifespan of the stopgap One-Step mining operation being extended and continued to supply ore to the Cam & Motor plant. The grades, however, significantly dropped, which resulted in subdued production,” Beebeejaun said.

As a result, this impacted the group’s production as both Dalny and Renco recorded almost consistent production from the prior year.

During the review period, the gold price recorded a marginal 1% increase from the prior year to an average of US$1 774/oz for the year compared to US$1 765/oz in the prior year.

“Despite a 7% decline in gold production, the Group’s revenue increased by 84% to ZW$5.8 billion compared to the prior period’s ZW$3,1 billion primarily due to the depreciation of the local currency against the United States dollar,” said Beebeejaun.

There was no gold production from Cam & Motor mine during the year,  which was a carry forward from prior year as the mine continued with the construction of its BIOX Plant Project throughout the year.

The completion of the BIOX Plant, which was scheduled for the second half of the year, was delayed due to inadequate foreign currency and COVID-19 pandemic induced challenges, with commissioning of the BIOX Plant Project serving as a predecessor to enabled resumption of mining operations at the Cam & Motor high grade ore pits.

On the Base Metals segment , the refinery operated under care and maintenance throughout the period. 210 tons of matte, 78tons of PGMs and 21tons of copper were produced with revenue of ZW$381 million being generated during the year from the projects at the Refinery, which partially funded the care and maintenance costs.

Going forward, the gold miner expects the commissioning of the BIOX Plant, which was completed on 14 April 2022, to revamp productivity.