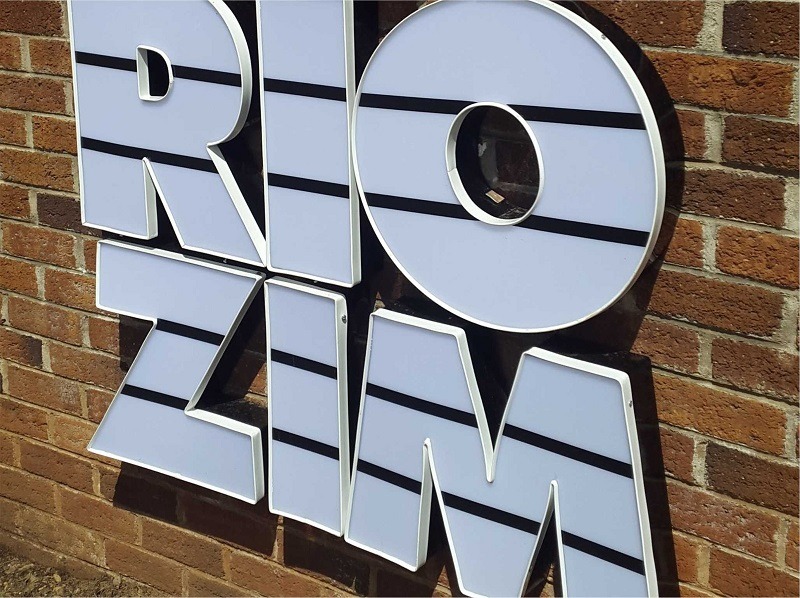 The latest data on subdued output was revealed this week by the group chairman, Saleem Beebeejaun who nevertheless projected good future prospects.

“Gold production for the period declined by 30% to 393kg compared to 564kg achieved in the same period in the prior year.

“The subdued production was mainly attributable to the negligible production output at Dalny during the period coupled with under capacity utilisation at Cam & Motor after discontinuance of the One Step operation to pave way for the resumption of mining activities at Cam & Motor,” he said.

During the reporting period Gold prices firmed up by 3% during the period and averaged US$1 834/oz against an average price of US$1 777/oz recorded in the comparative period.

Revenue generated during the period was ZW$4,8 billion in comparison to ZW$2,6 billion recorded in the previous year.

However, in spite of the reduction in gold production, revenue increased due to the steep depreciation of the local currency against the United States dollar as the average exchange rate moved from US$1:ZW$88 in the six-month period in the prior year to US$1:ZW$176 in the current period.

“This had a counter-balancing effect with costs rising disproportionately higher than revenue. The low gold production volumes coupled with the adverse effect of exchange rate distortions on costs, plunged the group into a net loss of ZW$5,5 billion for the period under review,” he said.

Production at the group’s subunit, Renco Mine for the period fell by 37% to 174kg from 278kg severe power challenges during the first quarter and lost production due to a month-long labour dispute in the second quarter.

At Dalny Mine, the unit suffered from unsustainable low grades from its pits which resulted in the mine suspending operations for the six-month period under review.

A marginal 8 kg of gold was produced for the period against 105kg produced in the comparative period when the mine was fully operational.

The primary focus at Cam & Motor during the period was the completion of the BIOX Plant Project and resumption of mining activities at the high grade Cam & Motor mine pits.

Mining activities at One Step mine were therefore suspended from the beginning of year to pave way for a smooth transition back to mining and production from the Cam & Motor mine pits.

“The Company is set to ramp up production on the BIOX plant in the second half of the year which will take the Group to stable production and return to profitability.

“However the operating environment remains uncertain due to a massive shortage of foreign currency, shortage of power and lack of availability of consumables in local currency. That notwithstanding, the Company remains optimistic of a positive turnaround on the operating environment through the strenuous efforts that the Government is making on many fronts,” added Beebeejaun.