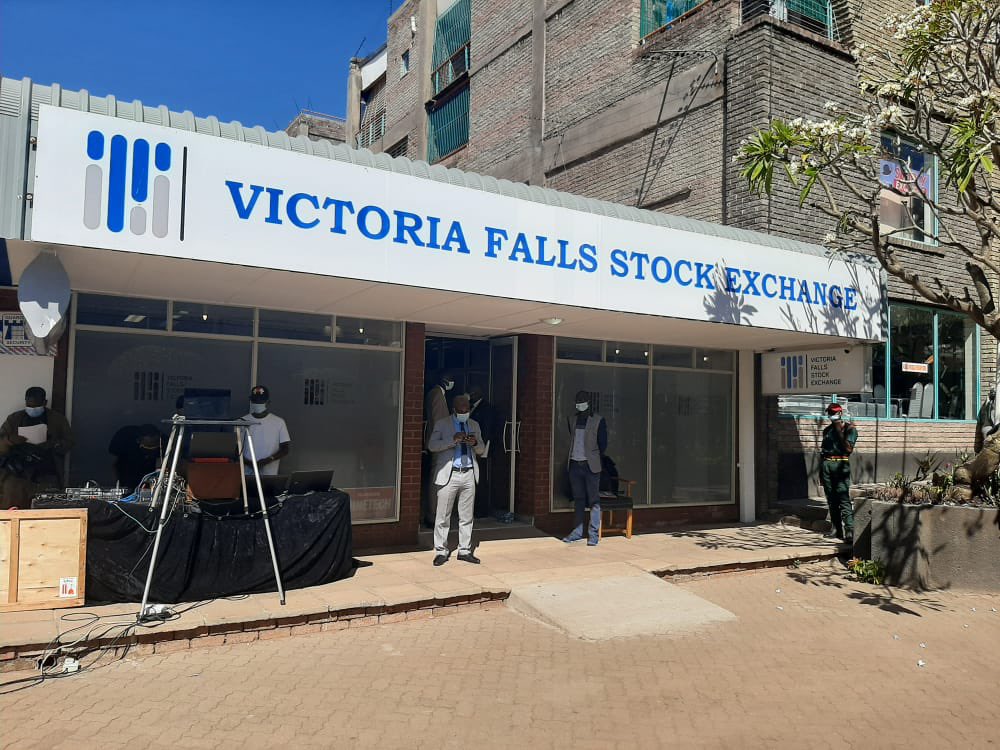 RioZim is weighing a listing on Zimbabwe’s Victoria Falls Stock Exchange, where trading is denominated in foreign currency, according to people familiar with the matter.

The nickel, gold and diamonds producer is “seriously considering all options available to it under the legal framework of the country and will move in consonance with such opportunities,” Wilson Gwatiringa, a company spokesman said Thursday via text message. Any decision to list on the bourse would require shareholder approval, which has “neither been proposed or voted upon,” he said.

RioZim would be among a growing number of mining companies such as Bindura Nickel Corp. and Caledonia Mining Corp. to list or plan to, attracted by the exchange’s tax exemptions on capital gains and the ability to repatriate funds from a country where foreign exchange is in short supply.

RioZim, which started as a small nickel and copper producer in the southern African nation in 1956, is currently listed on the Harare-based Zimbabwe Stock Exchange and plans to invest $450-million to expand its flagship Murowa diamond mine.