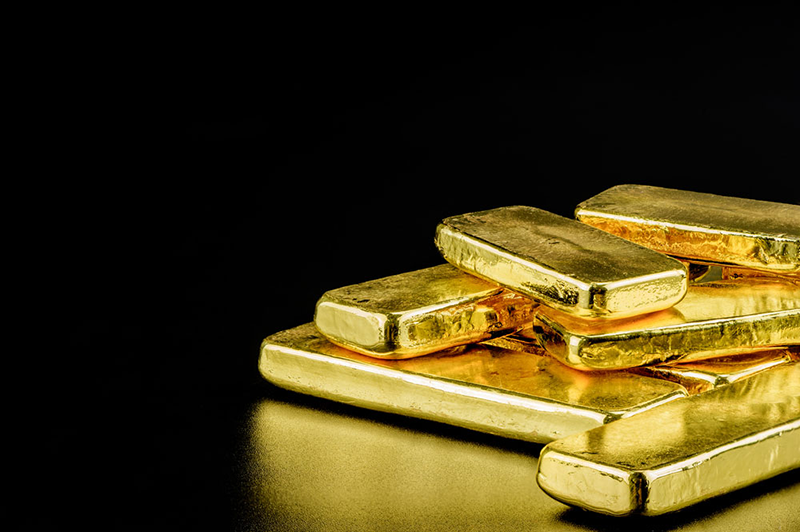 DIVERSIFIED resources group RioZim says it has suffered a 7% gold output decline owing to delays in the completion of the BIOX Plant Project  nevertheless, the group managed to record revenue increases.

“Gold production regressed by 7% from 1 205 kg produced in the prior year to 1 122 kg due to delays in the completion of the BIOX Plant Project.

“Despite the 7% decline in gold production, the group’s revenue increased by 84% to ZW$5,8 billion compared to the prior period’s ZW$3,1 billion primarily due to the depreciation of the local currency against the United States dollar,” he said.

Productivity at Renco Mine saw the unit operating at almost the same level of production as the prior year achieving 561kg of gold, 3% lower than 580kg produced in the prior year with the slight shortfall in gold output from the prior year being attributed to reduce plant throughput as a result of increased power cuts during the year.

Dalny Mine achieved a 6% growth in gold production achieving 209kg of gold from 198kg produced in the prior year attributed to increased plant throughput as plant improvements carried out in the year successfully stabilised the plant.

At Cam & Motor Mine there was no gold production as the Mine continued with the construction of its BIOX Plant Project throughout the year.

Diamond production for the Group’s associate, RZM Murowa (Private) Limited, declined by 28% to 414 000 carats from 579 000 carats produced in the comparative year, 2020. The associate processed material from the low grade stock piles with limited mining activities from the K2 pit.

This was in contrast to the prior year whereby production was from the mining activities in the K2 pit, which has slightly better grades.

“The foreign currency retention was revised downwards to 60% in January 2022 from 70% in the prior year. This not only reduced the value realised for the Group’s gold produce but also negatively impacted on the timeous execution of the Group’s projects, which predominantly required foreign currency,” Beebeejaun  said.