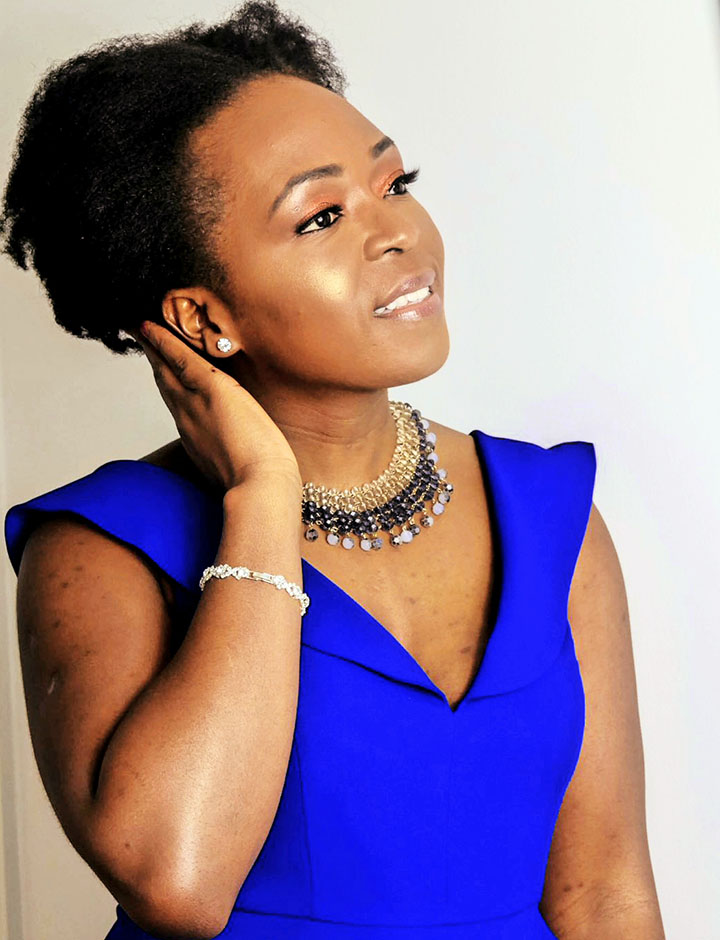 UK-based Zimbabwean gospel musician, Nursel Mandiopera, will release her debut album, You are my God, this month.

The dynamic nine-track offering has been produced by one of Zimbabwe’s finest music producers, McDonald “MacDee” Chidavaenzi.

“I initially wanted to release a five-track album but after talking to MacDee about my vision and what I had in mind, he made me realise that I had more to share with the world,” said Nursel.

“He is undeniably talented and has a knack for understanding what a musician needs and what will work in an industry that is so competitive.”

“I was impressed by how in tune he was with my vision – it made the process a lot easier and very gratifying,” she added.

Growing up in a family where music formed the nucleus of Nursel’s interest and growth in music, made her realise that she wanted to pursue it professionally.

“Music was a constant presence during my childhood, my father enjoyed composing, and still does – my mother also had a passion for music and enjoyed singing, so naturally I did too.” 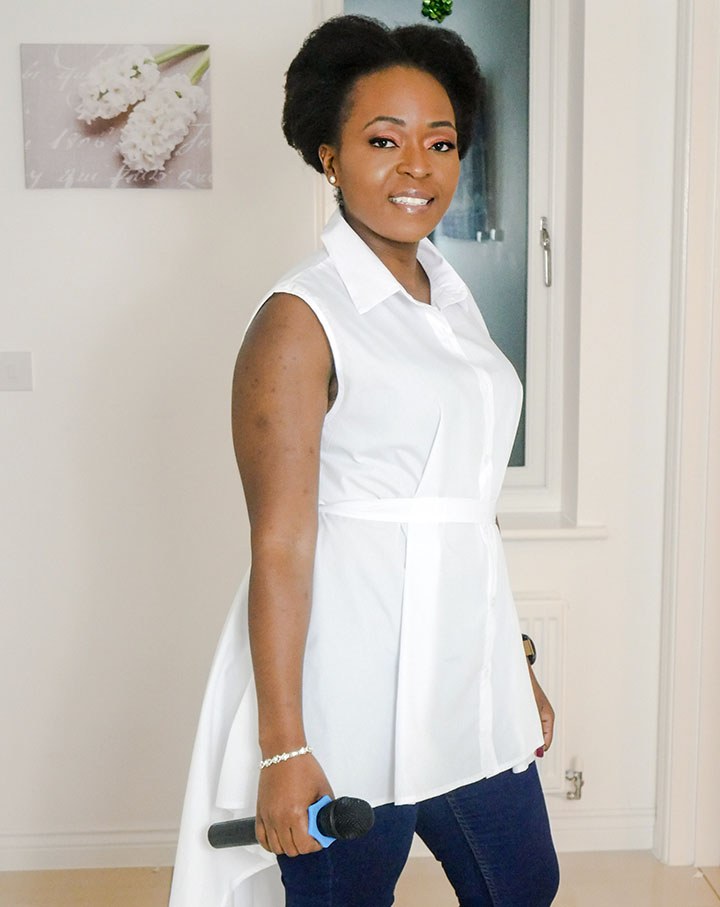 In 2016 she joined award-winning gospel ensemble, Free to Worship, writing and singing the song, Praise Him, which will be on the group’s fourth single due for release towards the end of the year.

Nursel was also nominated for gospel artist of the year at the 2016 Zimbabwe Music and Arts Awards (ZIMAA). She collaborated with ‘new kids on the block’, Friends in Christ on their debut album of the same name, released last July.

Nursel said ‘You are my God’ is an enthralling, contemporary collection of music, marked by praise and worship, in both English and Shona. Adding that it is filled with hope, promise and powerful messages to impact the world for the glory of God.

“I took a number of risks with this album and during the process learnt to appreciate other styles of gospel that I would have never thought I would enjoy or see myself doing.”

“My musical journey so far has allowed me to embrace and appreciate the multiplicity of music genres and styles out there. Working with a diverse group of musicians over the years has enabled me to add an edge to my music that wasn’t previously there. I can’t wait for the world to hear the final product,” she added.

After the launch, Nursel will embark on an introductory nationwide tour in churches; before doing an international tour. Music videos for two of her singles are scheduled for release towards the end of the year.

The album will be available from all digital stores from 10 March 2018.