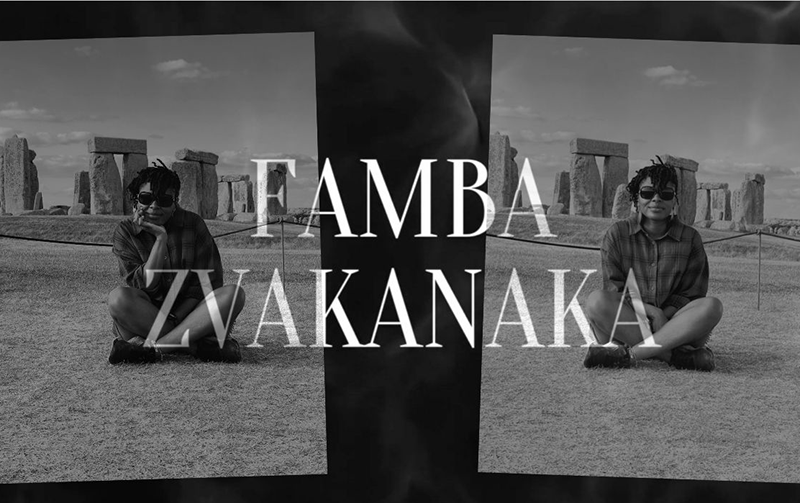 Words can not paint a picture of a new single that was dropped Tuesday by rising United Kingdom (UK) based Zimbabwean artist Maudie ‘Zari’ Chikuni.

The single titled, ‘Famba Zvakanaka’, transcends beyond words as Zari combines melodies and feelings into the heart piercing song.

While little is known about Zari on the local music scene, in the latest production she announces herself as a potential force to reckon with.

In an interview with NewZimbabwe.com from her base in the UK, the emerging songstress said the new single was inspired by her personal experience.

“My friend whom I grew up with, lost her brother and whilst attending the funeral in the midst of the pain of that loss, the chorus began to play in my heart and I knew that this was a song I needed to write.

“I recorded the lyrics and the melody and sat on it for a while until I was asked to sing at a funeral then I realised the song had to be completed,” said Zari.

In the song, Zari bids farewell to a departed one at the same time giving hope to those who have been left behind to carry on with the stick in the race of life.

The single, which was dropped on digital streaming platforms, has been receiving rave reviews due to its ability to evoke emotions.

“With a heavy heart crying ‘Oh, Lord!’ and there you are, next to him,” Zari gives reassurance of a reunion in the afterlife.

The artiste says she has set herself a target of churning out more music.

“I would love to continue working on releasing more music on the gospel scene,” she said.