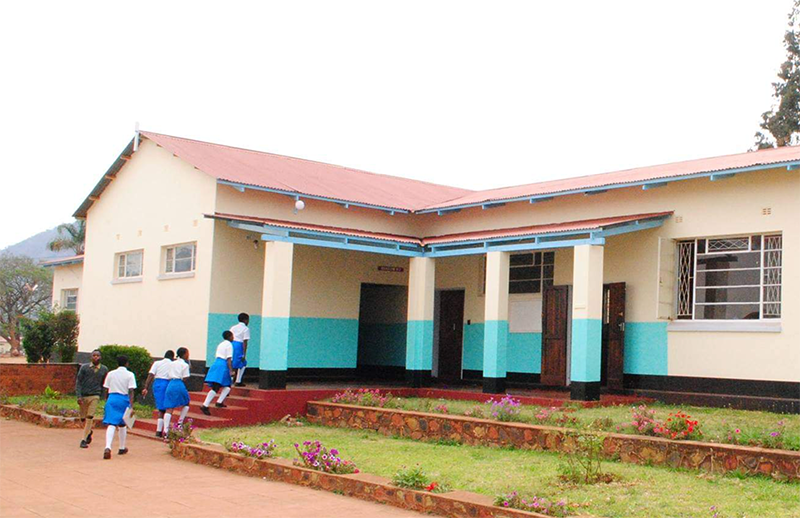 By Tichaona Chifamba I Xinhua

HARARE: Rising prices of basic commodities and inflation are now hitting Zimbabwean schools where at least one has advised parents that it will send its boarding students home in the next week unless school fees are reviewed to carry them through the term.

This comes as a local think tank has warned that the country is sliding into a hyper-inflationary situation.

The headmaster of Hartzell High School near Mutare, Shorwi Kawadza, notified parents and guardians of boarding students that the 55,000 Zimbabwean dollars (ZWL) fees that they had paid at the beginning of the second term in early May had been eroded by inflation, resulting in low food stocks.

He called on the parents to help the school find a solution to the problem so as to keep the learners in school so that they can start writing mid-year examinations at the beginning of July.

The second school term is due to end at the beginning of August. 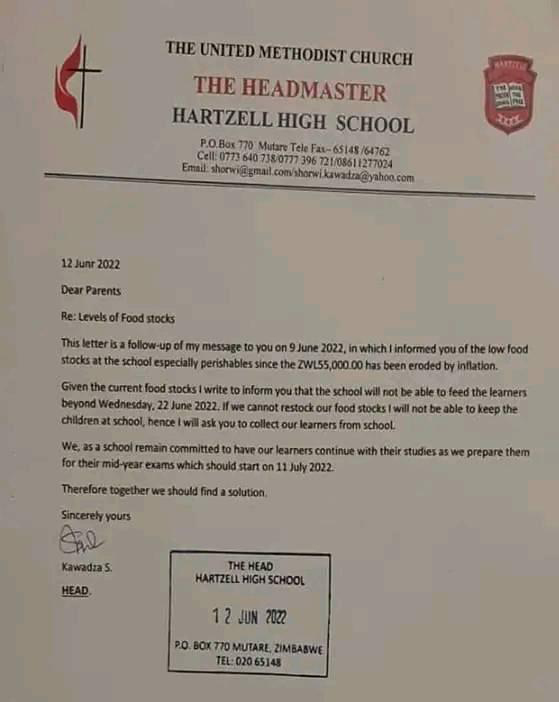 Prices have continued to rise sharply over the last few months in Zimbabwe as the economy suffers from both internal and external shocks.

According to social and economic justice trust, the Zimbabwe Coalition on Debt and Development (Zimcodd), the country is under siege from currency depreciation and the rising cost of doing business.

External shocks include the ongoing Russian-Ukrainian conflict which has disrupted the global movement of commodities and pushed up oil prices.

Giving an economic review for May, Zimcodd said the country was fast getting into a hyper-inflationary mode as prices of basic commodities had risen significantly.

“From a yearly perspective, prices increased by 131.7 percent in May 2022 relative to a growth of 94.6 percent realized in the prior month. Price inflation has again relapsed into triple-digit territory,” the social and economic justice coalition said.

It added that the continued depreciation of the Zimbabwe dollar and mounting price inflation were constraining the welfare of the majority poor.

“Generally, the poor have a high marginal propensity to consume when compared to their rich counterparts because they tend to spend most of their incomes on current consumption,” it said.

While in the past prices were only rising in local currency as it chased the black market rate, increases are now also being witnessed in foreign currency.