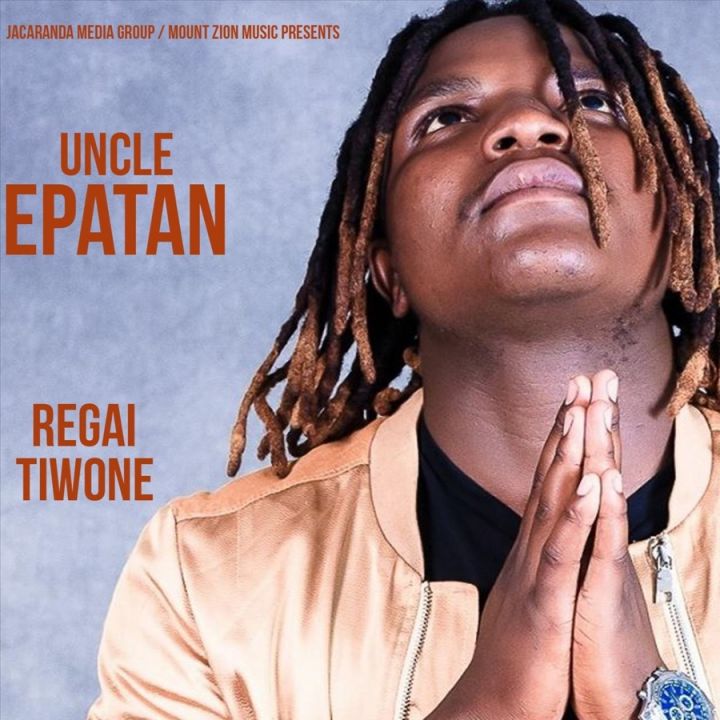 ZIMDANCEHALL chanter Uncle Epatan has taken time to thank Passion Java for his influential role the USA-based prophet has played in supporting and bankrolling his musical journey.

The musician said Java had uplifted his music and made him know and believe in God at all times.

In his message to Java, Uncle Epatan said; “God bless you Prophet”.

He released an album recently whose production and the launch was financial-backed by Java.

The local singer has even released a song that was more of a dedication to Passion titled; “Chii Chimwe Tikuratidzei”. In the video of the song, the former Chitungwiza resident, Passion Java is shown flaunting his riches.

Many promotions were done by Java in aspect to boost Uncle Epatan’s recent album.

In working to boost Uncle Epatan’s musical career, Java also featured on a number of the Zimdancehall singer’s songs including the popular; “International Movement”.