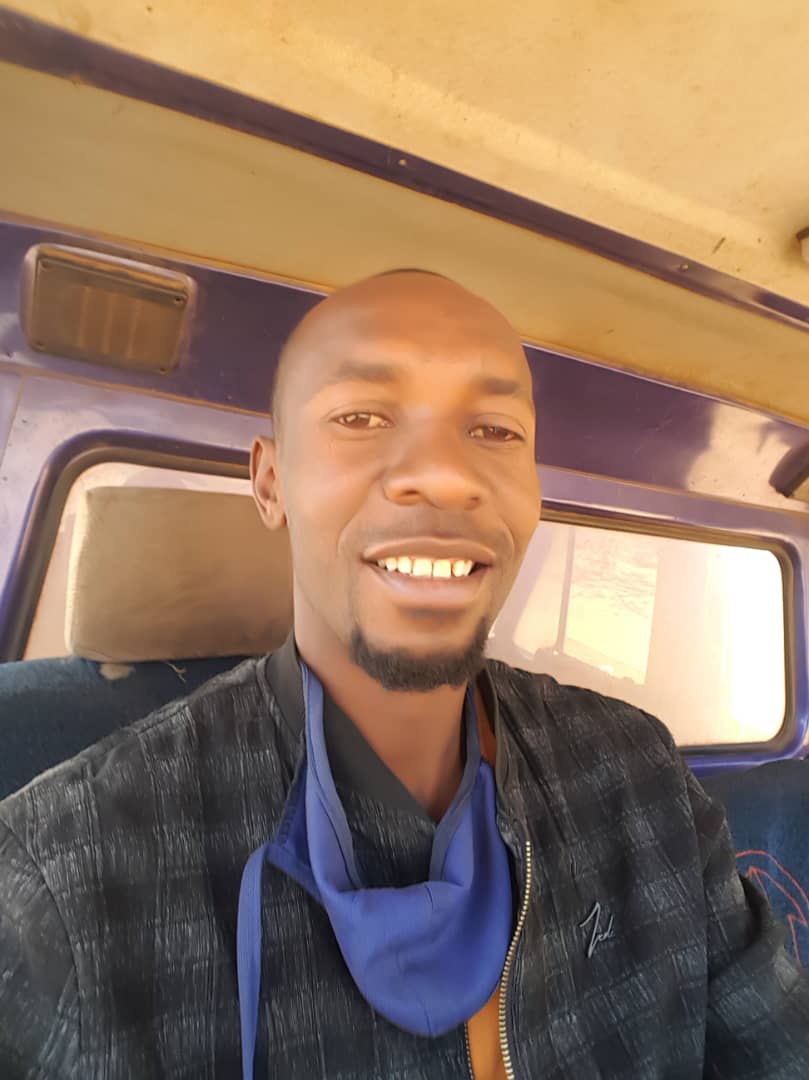 AN alleged rivalry between white and Chinese owned mining companies sparked a shooting incident outside Bulawayo at the weekend.

The incident, which took place at Greens Business Centre near Inyathi, happened when a director and son of Queens Mine, a Marconate, is alleged to have been engaged in a road rage incident with a driver from the rival Chinese-owned Gold More Milling company before trailing him to the company’s premises.

There, the assailant started attacking the driver, Siphosami Mtinsi and hurling insults and racial expletives. The situation quickly degenerated when the father of the assailant, whose name has been given as Francisca, also came and allegedly threatened to shut down the mine, forcing the other side to defend their turf.

The older Marconate was said to have discharged a gun four times.

A report was made to Inyathi Police Station  under RRB number 4381003 on Monday.

No arrests have yet been made.

“The problem that I had yesterday (Sunday) was with the people of Queens Mine, particularly a white young male of average height,”  Mtinsi narrated his ordeal.

“I was driving to our mine and he was going the opposite direction. We were using a narrow dust road. I am assuming that my truck may have raised lots of dust, which ostensibly irritated and he started chasing after me. When I stopped, he started threatening me and said I should be fired,” he said.

The assailant then proceeded to Gold More premises, where he blocked entry with his vehicle. A scuffle ensued and the assailant threw racial abuse at Mtinsi.

“I told him I was not afraid of him, and he said, ‘You’re not afraid, are you (President) Mnangagwa’s son?’,” said Mtinzi. The older Marconate is said to have also arrived and took out a police-type baton and started hitting the driver and kicking him on the private parts.”

Good More management and workers came out whereupon, it is alleged, Marconate senior went to his car and drew a weapon shooting four times in the air before they left the scene.

Initially, police is alleged to have refused to take the report of the victims, and instead detained the driver and a security guard.