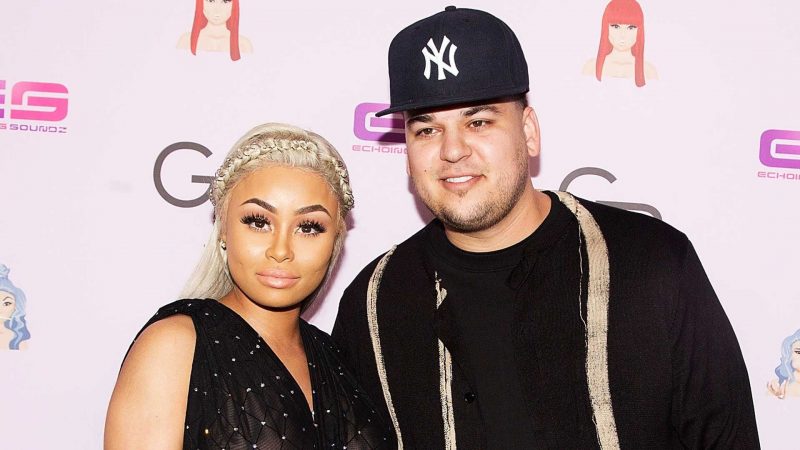 TOP US celebrity ROB Kardashian’s legal battles with ex-fiance, super-model Blac Chyna, continue as the father of a three year-old daughter Dream Kardashian has been denied access to his child by the courts.

He had made applied at the courts requesting for primary custody of his daughter.

“Chyna will not back down from Rob and his family’s attempt to take away her agreed-upon custody of Dream,” Chyna’s lawyer said.

“She will continue to take all necessary steps to protect her children, including defeat in Rob and his family’s latest attempt to undermine Chyna’s joy as a mother to Dream and her ability to make a living as a single mother without child support from Rob.”

Rob filed an ex parte motion in January as he claimed Chyna neglected him of parenting and that she had issues with substance abuse.

Kloe Kardashian, one of Rob’s sisters, had filed a declaration backing up her brother’s allegations as she stated that each time Dream her mother Chyna, she would return the Kardashian family acting in an “aggressive” manner.

“Chyna is an excellent mother who loves her son King Cairo and her daughter Dream Renee more than anything in this world.”

“The current custody management for Dream agreed to by Rob long ago is working perfectly fine. Dream gets to spend very special bonding time with her brother King and also time with her dad, who unquestionably loves his daughter very much,” Chyna’s lawyer stated.