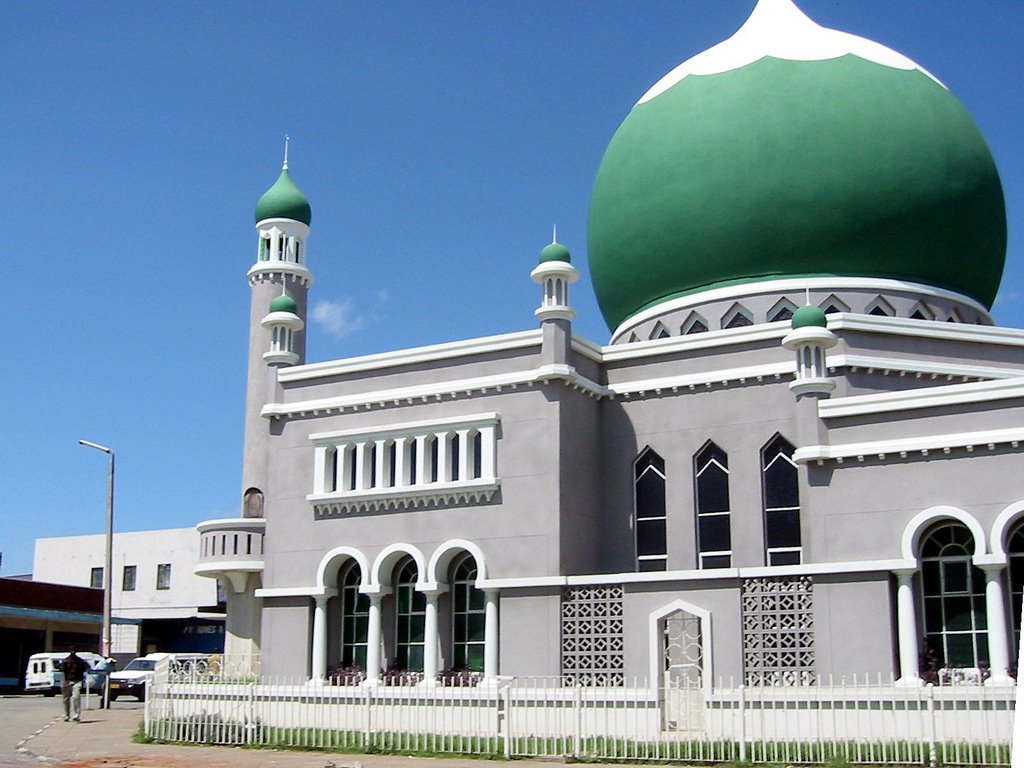 By The Street Journal

THREE men appeared in court Monday on robbery charges after reportedly stealing US$100 000 from a mosque in Harare.

Alexio Rwizi (35), Lloyd Mutusva (47) and Munyaradzi Matenhese (51) are accused of breaking into a Mosque along Simon Mazorodze Road in Harare and making off with US$100 000 in cash.

The court heard that Rwizi, who works as a builder at the Mosque, enlisted the help of his alleged accomplices to steal from his employer.

The three have been remanded in custody until Tuesday for a bail hearing.

In a similar matter, Forward Sirewo allegedly pounced on a Highlands family and made off with a car, cash and other goods.

He has since appeared in court on robbery allegations.

In addition, Sirewo is accused of breaking into the residence with a machete, iron bars, and stones and threatening the complainant before robbing her of US$4 200, a car, and other belongings.

The accused was remanded in custody and told to go to the High Court to seek bail.

In a separate case, Mabutho Mpofu was charged with attempted murder after allegedly throwing a teenage girl into a well.

The girl was saved by her mother, who used a rope to pull her out before reporting the incident to the police, according to the court.