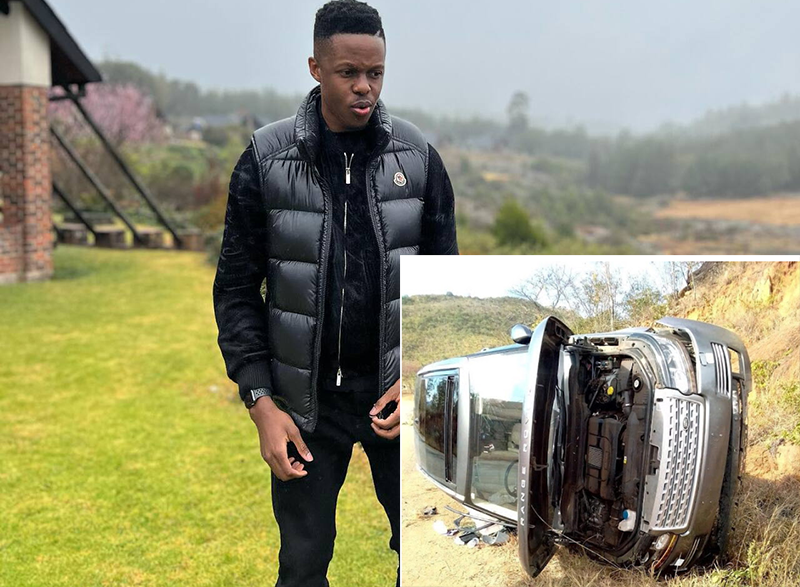 Reports suggest the accident occurred when his top-of-the-range vehicle rolled, before landing on its side, in the Eastern highlands region.

The accident scene is said to be at Rwatsumbu which is situated just before Watsomba, on the road from Mutare to Nyanga.

The 30-year-old socialite, reportedly on holiday in the scenic Eastern Highlands in the company of friends, suffered minor injuries, but was hospitalised, although NewZimbabwe.com could not establish his exact whereabouts.

Robert Jnr and his sibling, Chatunga Bellarmine, are socialites notorious for throwing binge parties and living on the fast lane.