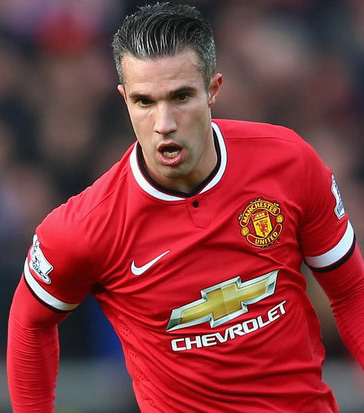 ROBIN van Persie expects Manchester United to spend £200 million on new players this summer.
United have already signed Memphis Depay from PSV for a fee in the region of £22.3m but Van Persie expects them to spend even more than the £150m they splurged last summer.
Last summer’s outlay saw the Red Devils sign Luke Shaw, Ander Herrera, Angel Di Maria, Radamel Falcao, Marcos Rojo and Daley Blind.
United managed to finish fourth last season but Van Persie fully expects Louis van Gaal to reopen his chequebook this summer as United look to mount a title challenge.
“United spent £200m on players last year and they are going to spend another £200m this summer so we will have a team that can compete for the title,” Van Persie said.
Of his own future, which remains shrouded in doubt, the Dutchman said: “”It is my ambition to play as many games as possible [next season. I feel fitter than ever.
“And I know that the more games I play, the more it will help me prepare for the European Championships next summer.
“I will take everything into consideration when I decide on my future and I know I have to be realistic about the situation.”Advertisement