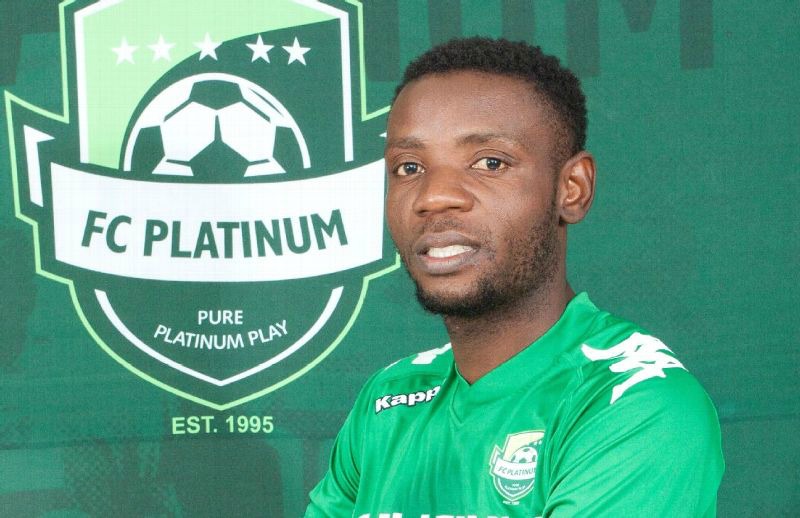 ZIMBABWEAN premiership top scorer and reigning Soccer Star of the Year, Rodwell Chinyengetere has been rewarded for his consistent performances over the last few years after sealing a move to South African side Baroka FC from champions FC Platinum on Friday.

The 30-year-old attacking midfielder, who is widely tipped to retain the Soccer Star of the Year award following another memorable season, joined the Limpopo-based side on a two-year deal for an undisclosed fee.

Baroka FC, who are also home to two other Zimbabwean Talent Chawapihwa and goalkeeper Elvis Chipezeze, confirmed the signing of Chinyengetere on the official Twitter account Friday.

“You thought we were done? Please help us in welcoming the newly signed Zimbabwean international striker: Rodwell Chinyengetere,” the club announced on Friday morning.

Baroka FC CEO Morgan Mammila also confirmed the development in an interview with the South African football publication KickOff.com before revealing that Chinyengetere will only make his debut for the club in January.

Chinyengetere enjoyed a stellar season for FC Platinum as his season haul of 16 goals not only ensured that he won the golden boot but also helped the Zvishavane-based outfit retain their PSL crown.

Inevitably, such form has earned Chinyengetere a recall to the Zimbabwe fold, where he marked his return with a substitute appearances in the 1-1 draw at home to the Democratic Republic of Congo and the 1-0 away defeat in Liberia.

A skillful attacking midfielder, Chinyengetere had made just two appearances for Zimbabwe when a career threatening injury in 2012 laid him low for 18 months, during which time he had feared the worst.