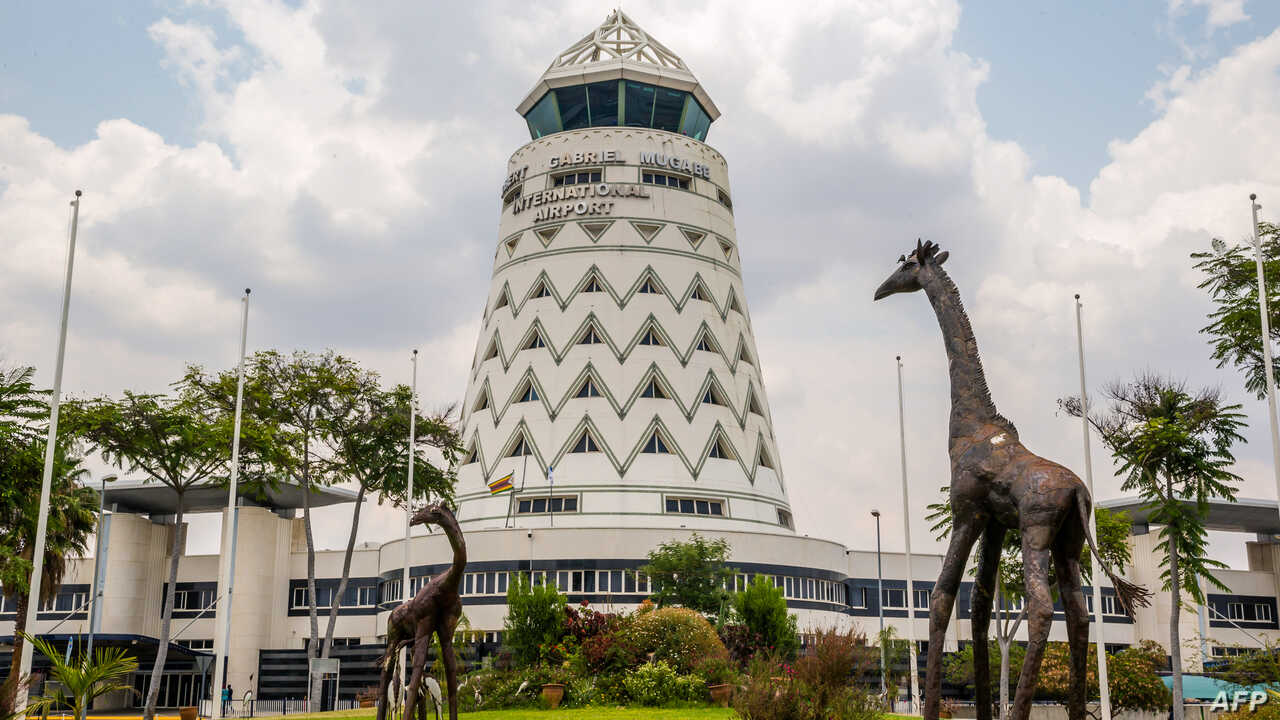 ZIMBABWEANS living in the Diaspora, but longing to return home are agonising over their personal security at the hands of President Emmerson Mnangagwa’s government, which has reportedly compiled a “death list.”

A group of Diasporans, which requested to remain anonymous, alleges their security and that of their immediate families was at risk for their involvement in lobbying for the return of the rule of law and constitutionalism in Zimbabwe.

They claim state security agencies have compiled a long list of supposed “rogue” elements who must be arrested, tortured and killed upon setting foot on home soil, they told NewZimbabwe.com Wednesday.

“The list we were shown of targeted people would take at least three days to go through. We have noted a trend whereby authorities in Zimbabwe avoid media attention by allowing targets to enter the country without incident,” one source said.

“Thereafter, they trail them like in the case of Tonderai Ndira, Beta Chokururama. and many more. They closed the borders and barred them from exiting until they met their untimely deaths.”

Mnangagwa’s recent visit to Glasgow, Scotland gave impetus to the continued threats on individuals accused of embarrassing him and attempting to “subvert” his government.

Some of the targets live and work in the United Kingdom, the US, South Africa, and other parts of the world.

The recent break-ins of alleged opposition functionary Shepherd Yuda’s car and at Patson Muzuwa’s house in Birmingham, UK have raised further suspicion Mnangagwa’s hitmen are on an extra-territorial expedition to eliminate dissenting voices.

“It became apparent that the list was endless and many people find themselves there merely for tweeting, public speaking, and membership to the opposition MDC Alliance, and human rights groups,” the source said.

Efforts to get a comment from the presidential spokesperson, George Charamba, were fruitless.