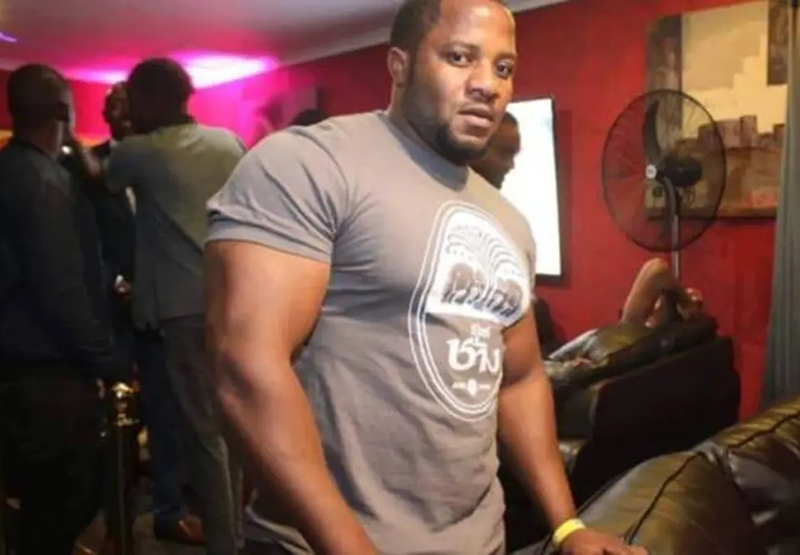 TWO rogue bouncers who recently caused commotion at the affluent Plabloz Night Club appeared in court Tuesday, arguing that no prejudice will be suffered by the State if they are released awaiting trial.

Reports claim they could be hit with more charges as more complainants have reported the two for assault after their arrest.

They appeared before Harare regional magistrate, Stanford Mambanje, who rolled the matter to Wednesday for bail ruling.

Appearing for the State, George Manokore opposed bail arguing that the two were facing a serious offence.

Kumunda and Sanyangore were arrested after  their video fighting  a club patron went viral on social media.

Allegations are that on December 24 at around 02:30 am, the two were drinking beer at Pabloz Nite Club, Borrowdale with other patrons.

They were allegedly approached by the two complainants, Wilson Kaminyu and Munyaradzi Runganga, who are private Security Guards at Pabloz.

Kaminyu and Runganga informed them to leave the Nite Club since it was time for closure.

The two resisted and started pushing the complainants out of the Nite Club.

It is alleged that when they got out of the Nite Club, accused persons assaulted the complainants with clenched fists.

During the scuffle,Kumunda pulled an Okapi knife and tried to stab Runganga on his stomach but missed him.

He allegedly then advanced towards Kaminyu and tried to stab him in his stomach.

Kaminyu allegedly blocked the knife with his left hand and he sustained deep cuts across his four fingers.

The two then escaped.

The accused persons were captured by a CCTV surveillance camera installed at the premises whilst committing the offence.