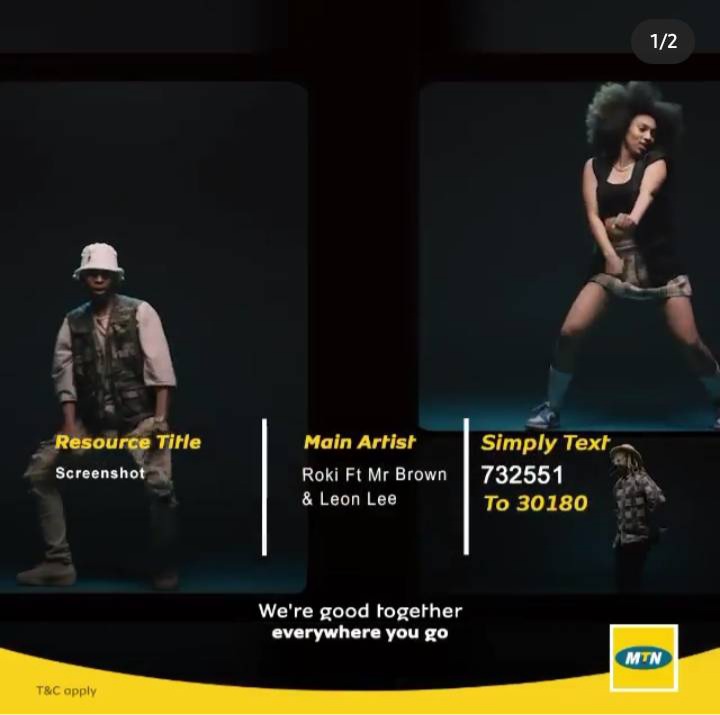 In the endorsement deal which is a first of its kind for a local artist, Vodacom and MTN users can set Roki’s latest amapiano hit single ‘Screenshot’ as their caller tone.

The song is Roki’s latest offering after he has been churning out banger after banger since his signing with self-styled prophet, Passion Java’s recording stable following a sabbatical from the music scene.

Roki announced the development on his social media pages.

He wrote: “If you are in South Africa you can now use screenshot as your caller tune.”

Since his return to the entertainment orbits, Roki has made remarkable strides in his career collaborating with African music icons, Koffi Olomide and Rayvanny, breaking YouTube view count records and was recently set as Spotify face of Afrobeats