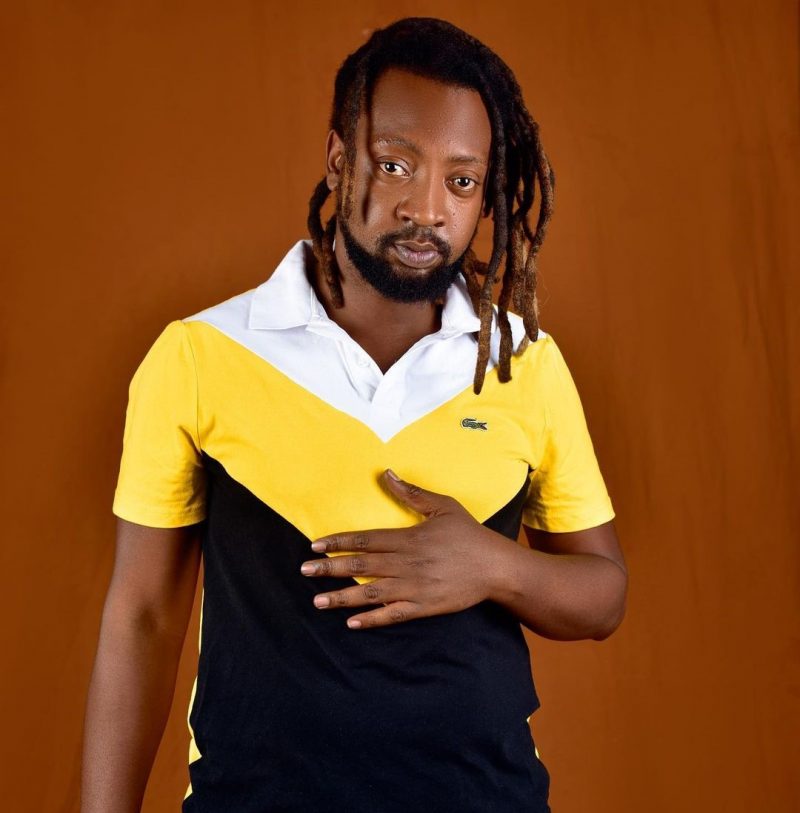 URBAN grooves sensation, Roki is set to drop a studio album at a poshy event on November 26 in Sandton, South Africa.

He however did not reveal the upcoming album’s title and track list.

The album launch party will be held at Sands Lifestyle in East Sandton, South Africa with tickets pegged at R150.

The event is supported by Ziiki Media and Passion Java Records with a star studded line up including artists, Leon Lee, Mr Brown, Buffalo Souljah, Passion Java and Okashi.

The album’s release comes after the yesteryear music star made a return to the entertainment scene after joining controversial cleric and socialite, Passion Java’s recording stable.

Roki’s 2021 tracks which went on to dominate regional airwaves and broke local YouTube view count records attest to his prowess as a musician.