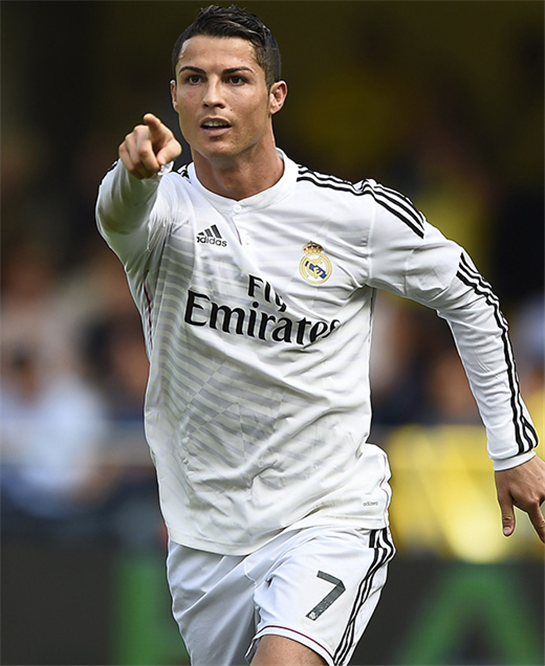 EUROPE’S hottest strikers from record-breaker Cristiano Ronaldo to potential heir Kylian Mbappe take centre stage this week in two tasty Champions League semifinal first legs.
Ronaldo and Real host Atletico Madrid on Tuesday and Mbappe’s attacking Monaco welcome Juventus the next evening as Europe’s biggest club competition approaches its climax.
Revenge will be on the menu at the Santiago Bernabeu for Atletico and their feisty Argentine coach Diego Simeone, while in Antoine Griezmann they have one of the deadliest marksmen around.
Atletico will be desperate to banish the memories of gut-wrenching Champions League final defeats in 2014 and 2016 to their city rivals.
They have lost Jose Maria Gimenez to a groin injury meaning three key defenders miss the short trip across town.
While Simeone’s side have forged their reputation on a measly defence, they are in fine attacking form – a Kevin Gameiro double sealed a 5-0 rout over Las Palmas at the weekend.
But Zinedine Zidane’s Real, hoping to become the first side to retain the Champions League, are formidable opponents at their stadium, where they earned a last-gasp winner Saturday to remain on track in a tight fight with Barcelona for La Liga.
“With the fans behind us we are hard to beat here,” match winner Marcelo said after a nervy 2-1 victory over Valencia.
Ronaldo opened the scoring against Valencia but also saw a penalty saved.
In their last Champions League outing the prolific Ronaldo bagged a hat-trick in the quarterfinal defeat of Bayern Munich, taking his tournament tally above 100 goals and another record.
The Portuguese is likely to line up with James Rodriguez after the Colombian played in place of the injured Gareth Bale at the weekend.
“He played very well and did the job asked of him, as they all did. I’m very happy with his performance and with the performance of the team as a whole,” Zidane said of the back-in-favour Rodriguez.
MBAPPE V BUFFON
Monaco are the surprise package in the semis and coach Leonardo Jardim has moulded a thrilling team around the resurgent Radamel Falcao and the break-out teenager Mbappe, whose goals saw off Man City and Dortmund in the last two rounds.
Mbappe, 18, who has been compared to Thierry Henry at the same age, delivered another crucial goal at the weekend as Monaco close on their first French title since 2000.Advertisement

It was his 14th league goal of the season.
Monaco’s clash with Juventus will be a study in contrasts: the tyros against the Italian champions whose defence is backed by the inspirational Italy captain Gigi Buffon, 39, in goal.
Influential midfielder Tiemoue Bakayoko broke his nose in training on Friday, but looks to be the only key player in doubt for Monaco.
Beaten 2015 finalists Juve were held to a 2-2 Serie A draw at Atalanta this weekend after conceding a last-gasp goal.
“We’ll learn from our mistakes and be mindful for Wednesday’s match,” said coach Massimiliano Allegri, who will be looking to Argentine striker Gonzalo Higuain to fire them into the June 3 Champions League final in Cardiff.
Tuesday
Real Madrid v Atletico Madrid
Wednesday
Monaco v Juventus