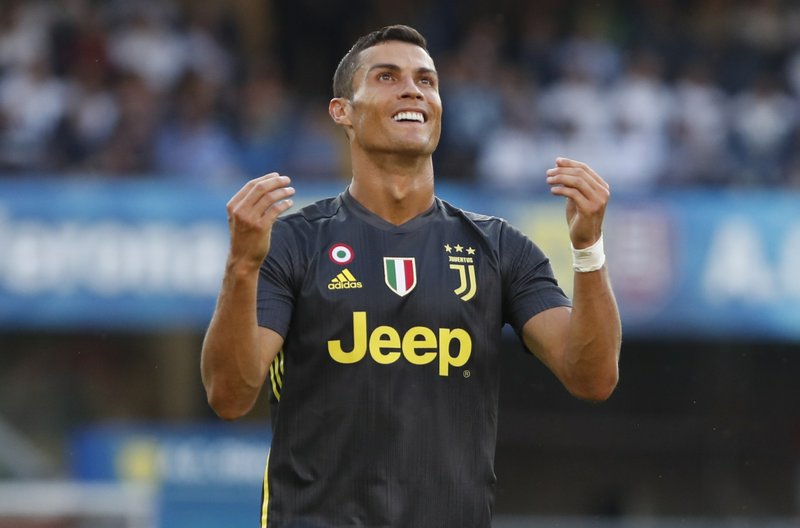 Five-time world football of the year Cristiano Ronaldo became the most following person on Instagram on Monday.

The Juventus forward surpassed American actress and pop star Selena Gomez, who has held the title since 2016.

Gomez, 26, overtook Ariana Grande two years ago in a list which is dominated by stateside entertainment stars.

But Ronaldo, who at the time of writing has over 144 million followers, has cemented his status as one of the most recognisable figures on the planet.

The Portugal international marked the news in relatively modest circumstances, with an image of him in the gym.

The development comes just months after he swapped Real Madrid for Juventus in a deal worth €100 million (£88.93m/$114m).

Ronaldo has already registered seven goals and four assists in 10 Serie A outings for a Juve side who are already six free at the top of the table.

Brazil and Paris Saint-Germain forward Neymar is the next highest sportsperson in 10th position with 104m followers.