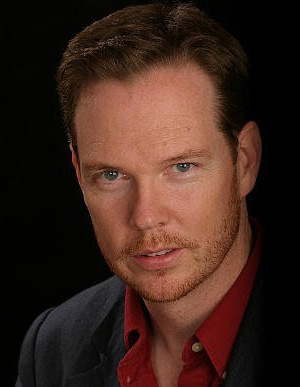 ROOFTOP Promotions will, next month, bring top American actor William Billy O’Leary to train local actors, helping them to become more confident both in Film and TV auditions and in their acting overall.
O’Leary has been on stage since the age of seven and a professional actor for over thirty years now.
The workshop for about 8 local actors and actresses will be held on the 18th and 19th of December 2015.
This will be O’Leary’s second visit to Zimbabwe. The first workshop was conducted in 2012 with about 7 actors trained and all of them have since done well in their respective careers.
The other actors that were trained previously are veteran actress Eunice Tava, Tafadzwa Bob Mutumbi now pursing his theatre studies in America, Irvine Parwada (former MSU student) and Jerry Mugwenhe among others.
Unlike other courses, O’Leary’s work helps actors become better, not just within one market specifically, or even just in TV and Film, but as actors in general.
This is because he teaches one thing other acting classes don’t; how to make specific choices and know they’re right.
“It doesn’t matter whether you’re doing Film or TV, comedy or drama, whether you’re the lead or just a 1 line co-star,” said O’Leary.
“It allows actors to be much more specific in their work and because actors can be certain of their choices, they become much more confident and that takes away the fear many actors have in their auditions.
“I will teach actors how to arrive at a screen performance without using those words and the actors will do it completely organically and using the training they already have.”
Rooftop producer Daves Guzha said the workshop is a once in a life time opportunity for the few selected actors and actresses.
“University training can be amazing as it gives you the tools but it takes more for one to be a professional actor/actress as this requires additional skills,” said Guzha.
“Many new opportunities are opening up for the TV industry both locally and in the region and, as Rooftop Promotions, we felt it is our duty to prepare these artists in the film industry as the country migrates to digitisation.
“Content will be in demand sooner than later; the production houses would want to work with people who know what they are doing while, on the other hand, developing others as they build up their teams.Advertisement

“At the end of the workshop, actors will be expected to be assertive, appealing and know how to embrace their personalities.”