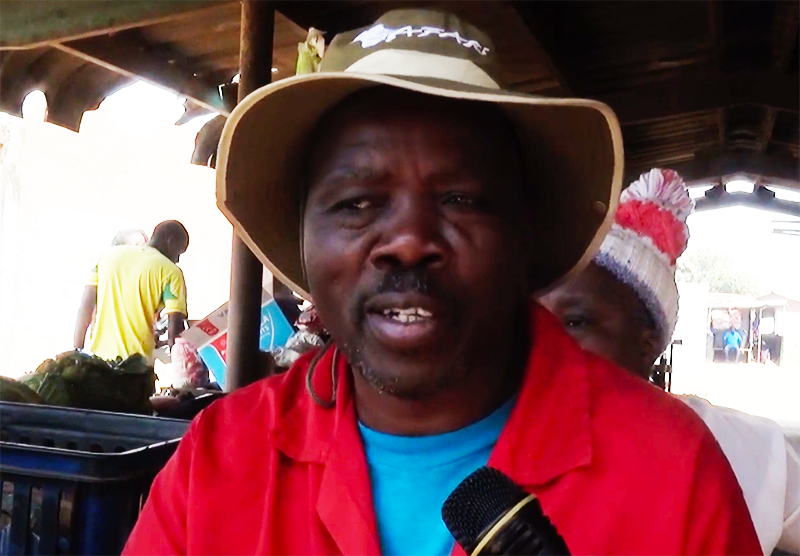 Ordinary Zimbabweans and small and medium enterprises are feeling the heat from the so-called load-shedding which can last more than 16 hours daily.

At home, residents are bing forced to throw away rotting meat from fridges in a development that has also affected butchers who do not have alternative power sources.

Motor vehicle repair shops as well as hammer mills in the high density areas have also been left struggling with increased costs of running generators to keep their businesses going.

Destiny TV reporters visited some high density suburbs in Harare and filed the report below;