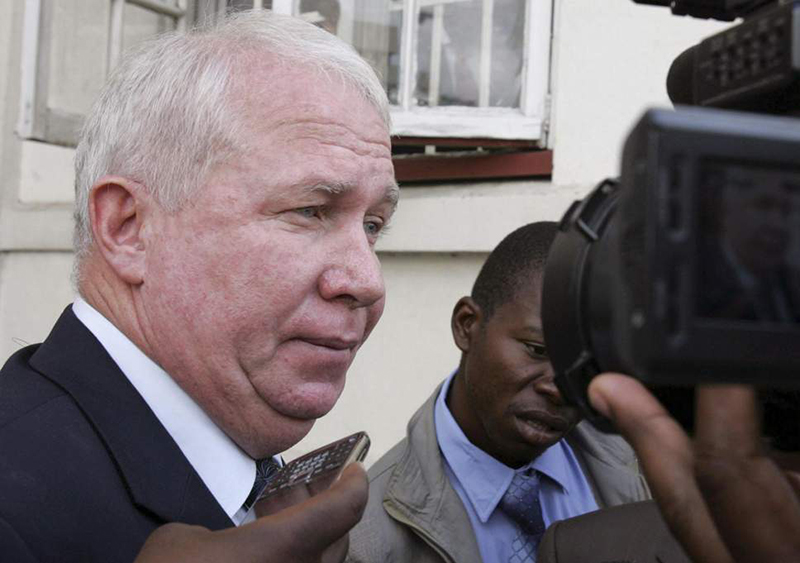 THE foundation of late MDC treasurer-general Roy Bennett, says it will offer assistance to any protester who will be injured, arrested, persecuted or prosecuted by the State during Friday’s #31July protests.

Roy Bennett Foundation (RBF) secretary, Kurt Heyns told NewZimbabwe.com Wednesday that they stood in solidarity with all victims of injustice and political oppression in Zimbabwe.

“In that spirit, we wish to pledge financial support to all political activists who will be arrested and those that have been persecuted for the call to express their constitutional right to demonstrate in the 31st July 2020 national protests,” Heyns said.

“For any form of assistance be it financial, medical, or legal please feel free to hit us through WhatsApp on the following number +260 764274272, and our team in Zimbabwe will be ready to assist.

“As part of his wishes to promote the above objectives he (Bennett) allocates his share of his billion-dollar worth estate to his foundation.

“In furtherance of his wishes and for the accomplishment of the above objectives the organisation wishes to stand in solidarity with all victims of injustice and political oppression in Zimbabwe.”

“The organisation was founded by the late Roy Leslie Bennett who was a radical and fearless pro-democracy politician and business giant.”

Popularly known as Pachedu by MDC supporters, the late Bennett died in a helicopter crash in a mountainous area in the US state of New Mexico in January 2018. He was in the company of his wife, Heather.

Bennett served as the first MDC MP for Chimanimani.

A once successful farmer before his farm was expropriated by the government during the land reform programme, Bennett was persecuted and jailed several times by the Zanu PF regime until he fled the country and settled in exile.