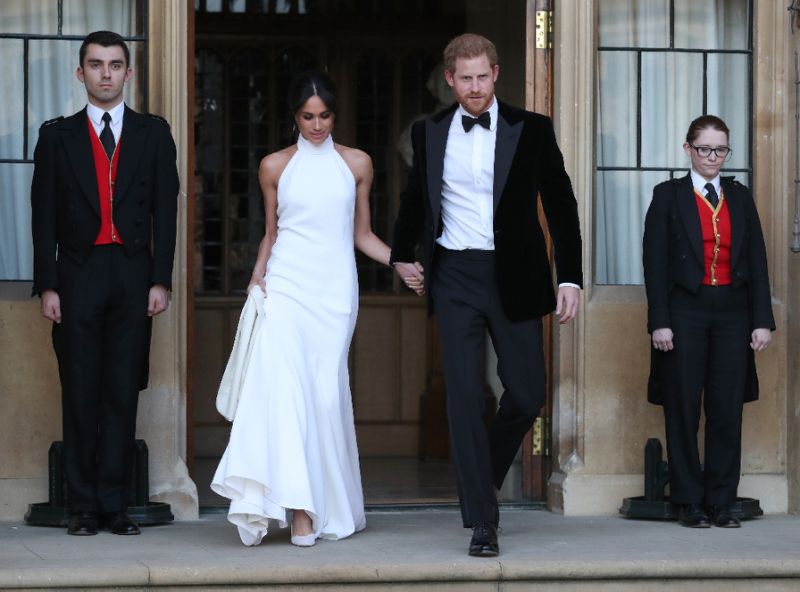 Harry and Meghan
Spread This News

British royals Harry and Meghan kicked off their shoes and donned tropical garlands Friday, as they hit Sydney’s famed Bondi beach for the latest stop on their Australian tour.

Expectant Meghan donned a summer dress, putting aside her high heels, while Harry ditched his usual suit for chinos as the couple lapped up cheers from Australian fans and enjoyed Bondi’s surf.

Despite morning fog, the pair met local surfers enjoying winter swells and sat down on the sand for a long chat with leaders of the OneWave group, which focuses on helping people improve mental health by getting outdoors. 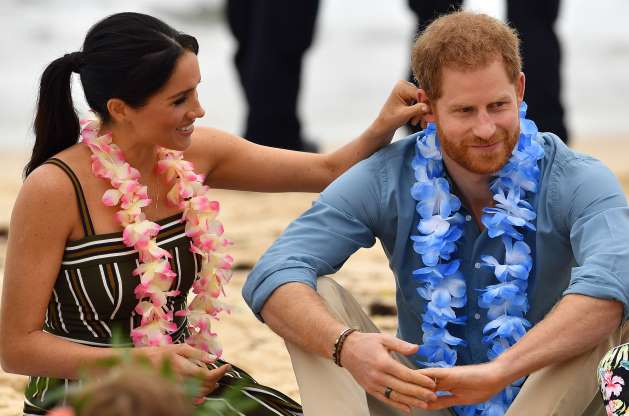 Pre-prepared signs screaming “G’day Harry and Meghan” greeted the royal couple, who have received a warm welcome from fans throughout the start of their 16-day pacific tour.

While half of Australians oppose having British monarchs as head of state, and the vast majority of Australians have carried on with business as usual during the visit, there has been sizable support for the celebrity couple at every stop.

News that the Duchess of Sussex is pregnant has only made the crowds swell.

Amid a torrent of fawning press coverage declaring Meghan the “Queen of hugs” and the prince receiving “buckets of love,” the Australian Republican Movement is putting on a brave face.

“The Duke and Duchess of Sussex are very welcome visitors” the group said at the start of the trip, pointedly adding that “Australians of all ages know the difference between this wonderful event and the questions of our nation’s identity and future.”

In a 1999 referendum, 55 percent of Australians voted against replacing Queen Elizabeth II as head of state, although polls indicate support for republicanism has grown since then. The opposition Labor party has promised a plebiscite on the issue if it wins a general election expected in 2019.