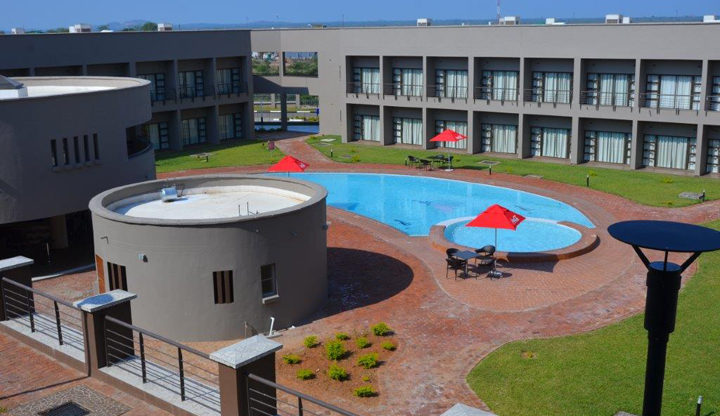 HARARE: The Rainbow Tourism Group (RTG) has closed its Rainbow Beitbridge Hotel, after the operation failed to make money for the 29 months it has been open.
This the second major hotel in the border town to shut down this year, after African Sun also closed its Beitbridge Express Hotel in January citing prolonged losses at the hotel.
Rainbow Beitbridge Hotel opened in January 2014 and accumulated losses of over $2 million. RTG said operational costs at the hotel were no longer sustainable.
“The latest projections show a declining market demand and rate yield with strong indications that the hotel will continue to make losses into the foreseeable future,” RTG said in a statement on Wednesday.
“This performance has continued to weigh down the overall performance of the group,” it said.
RTG, which operates six hotels in Zimbabwe, said staff from the hotel had been offered alternative employment within the group.
RTG’s full-year financial results for the period to December 31, 2015 showed a largely static performance, with revenue at $30,6 million compared to $30,7 million in the previous year. Revenue per Available Room was marginally lower at $35 from $36 in the prior year.
Visit The Source for more business news and analysis.Advertisement