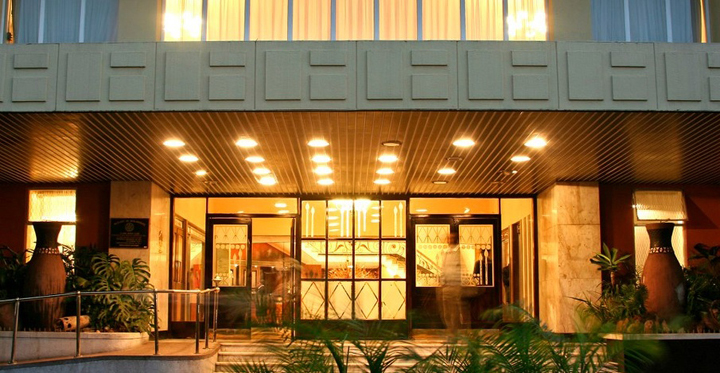 HARARE: Hotelier Rainbow Tourism Group reported an operating profit of $1 million in the full-year to December 31, 2015 compared to a loss $800,000 the year before after aggressive cost cutting measures.
Revenues for the year was flat at $30,6 million, despite a growth in occupancy levels from 48 percent to 50 percent, driven by foreign business.
The financials also showed a net loss of $400,000 from a profit of $340,000 in the prior year.
Local occupancies were stagnant at 54 percent, as aggregate demand remained weak as a result of persistent liquidity challenges, business viability constraints and diminishing incomes.
Foreign business grew by six percent to $9,28 million from $8,75 million recorded in the corresponding period prior year.
Earnings Before Income Tax Depreciation and Amortisation (EBITDA) more than tripled, from $900,000 previously to  $3,6 million.
RTG successfully restructured its $13,6 million National Social Security Authority (NSSA) loan facility, which had become current, into a long-term debt. The new facility has a seven-year tenor at an interest rate of six percent per annum. balance sheet, a fitter business operating model and growing foreign market.
Looking ahead, RTG said it would focus on revenue growth by targetting more foreign business generation.
“To continue the drive on foreign business, the group will focus on opening new markets as well as consolidating revenue streams from existing source markets,” it said.Advertisement