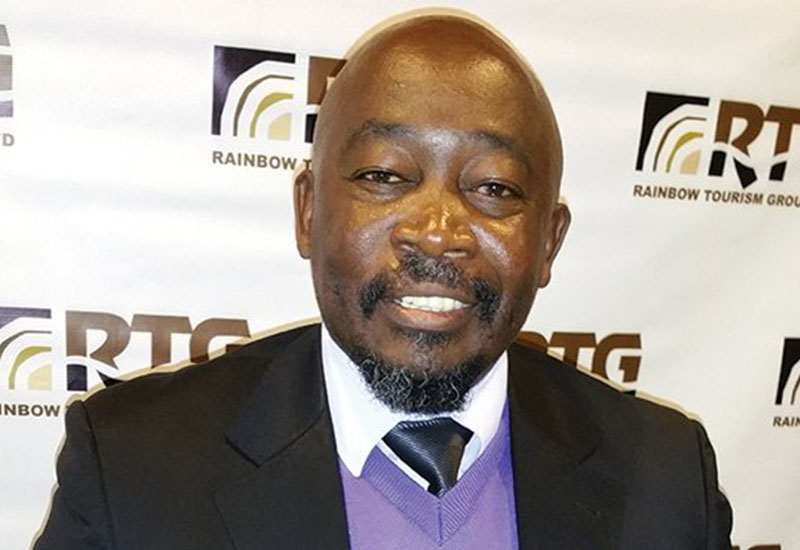 TOP local hotel chain, the Rainbow Tourism Group (RTG), has broken new ground and will pay a dividend to shareholders for the first time in almost a decade and half.

According to chief executive, Tendai Madziwanyika, the leading hotel group will be paying shareholder dividends for the first time in 13 years after successful efforts in realigning the company on a profit trajectory.

RTG boss revealed that before the end of May, shareholders are going to receive their dividends in two components of the local currency and in foreign currency.

“We have managed to pay the first dividend to shareholders since 2006 and a part of our dividend will be paid in United States dollars. This means that US$300 000 will be paid in hard currency and the company will also pay RTGS$700 000 as part of the dividend,” he said.

The development comes at a time when the entity has registered remarkable financial performance, with a revenue growth of 27 percent in the financial year ending December 31 2018.Operating profit during the period under review increased 10 times to RTGS$ 5.6 million while foreign currency revenue totaling US$11 million was generated.

“The contribution to this remarkable performance has to do with the issues that we reported on over these past few years. The first thing was cost reduction and we kept our feet on that stance as we were clear that we could not continue charging more.

“The closure of legacy problems as you are aware we closed the Beitbridge Hotel, the other one in Mozambique Beira and we also closed Zambia and all those costs were hitting us over the years but now our balance sheet is clean of all those legacy matters,” Madziwanyika said.

In the year 2018, the company managed to deliver growth in rooms, food and beverages revenue streams compared to 2017.

The performance is a solid improvement as evidenced by increased occupancies which grew by 7 percent despite having closed half of the Victoria Falls Rainbow for the first four months of 2018 as well as business closure due to post 2018 elections disturbances.

In 2012, the company was technically insolvent, saddled with total borrowings of US$25 million largely from the AfreximBank loan of US$8 million and the PTA Bank loan of US$3 million while local banks were owed US$15 million.

The group had a funding gap of US$16 million, resulting in net exposure of US$42 million. However, following the various initiatives of debt restructuring that include debt write-offs and capital calls the hotel group has managed to strengthen its balance sheet and is optimistic of future growth.