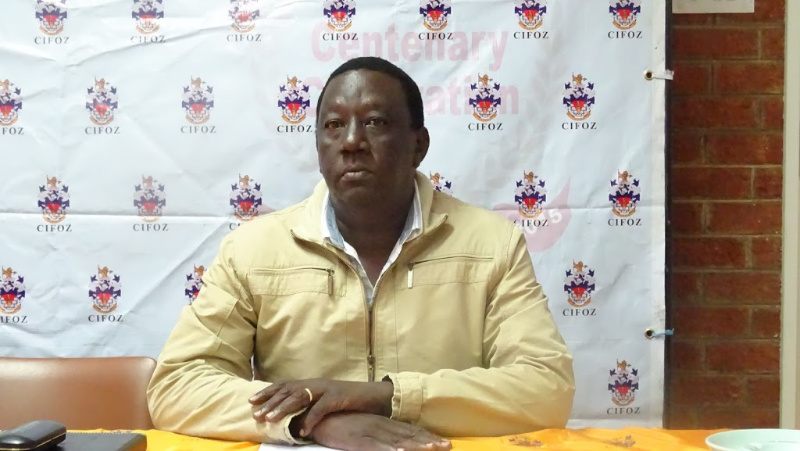 GOVERNMENT’s decision to introduce the RTGS$ dollar has had a negative impact on the construction sector, the Construction Industry Federation of Zimbabwe (CIFOZ) has said.

Addressing  journalists in Bulawayo on Saturday, CIFOZ Matabeleland  regional chairman , Mlungisi Mkwananzi said the  introduction of the surrogate currency has  resulted  in a double pricing tier system which has pushed prices of building materials upwards.

Mkwananzi said some projects are left either uncompleted or poorly constructed due to the current harsh economic conditions.

“Individuals are losing quite a lot of money. If one budgets for example RTGS$50, 000 for a project, before it is completed the contractor would have revised the cost to RTGS$60,000 for the same job.

“Costs have escalated as we are in essentially a double pricing tier system, the exchange rate of the US$ to the RGTS$ has pushed prices of everything up, including building materials,” said Mkwananzi.

The regional chairperson said their offices were also inundated with calls from a lot of clients either complaining or asking them to assist in resolving disputes concerning poor quality structures.

Mkwananzi, whose organisation this year marks 104 years of existence also made an undertaking to help in the reconstruction of Chimanimani and Chipinge in Manicaland following the destruction by Cyclone Idai.

“We have been approached to assist in the construction of structures destroyed by Cyclone Idai .We will see which areas we can assist,” he said.

“We are engaging banks and finance houses to help

have their own challenges.

“Besides the high interest rates they charge, they don’t have much money. They are under resourced and don’t have the capacity to fund major projects. It’s difficult to get a mortgage loan in excess of RTGS$300 million,” said Chingaira.

“This makes us lose out on bigger jobs to regional and international contractors from countries like China who has access to low interest rate loans from their own banks. These foreign companies also have the latest machinery and technologies which gives them an edge over us.

The federation has a membership of over 600 professionals and companies drawn from a diversity of different trades directly linked with the construction sector.