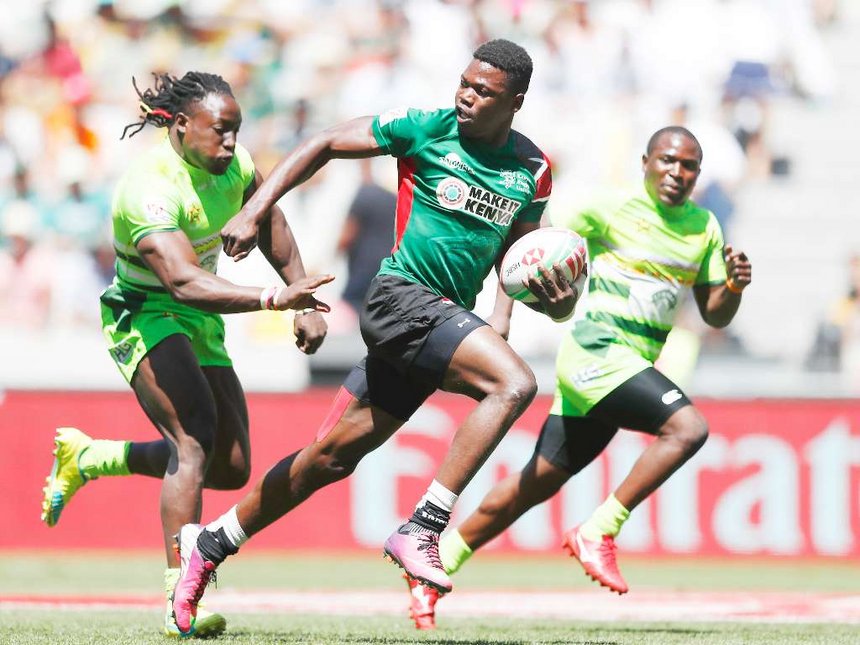 CAPE TOWN – The Blitzboks made a big statement against Zimbabwe with a massive 43-0 win to make it two-out-of-two on Day One of the Cape Town Sevens.

After beating Samoa in their first task of the second leg of the 2018/19 World Sevens Series, the South Africans made quick work of their opposition to go into the break with a 26-0 lead on Saturday afternoon.

The Blitzboks will take on New Zealand in their last match on Saturday at 7.56pm.