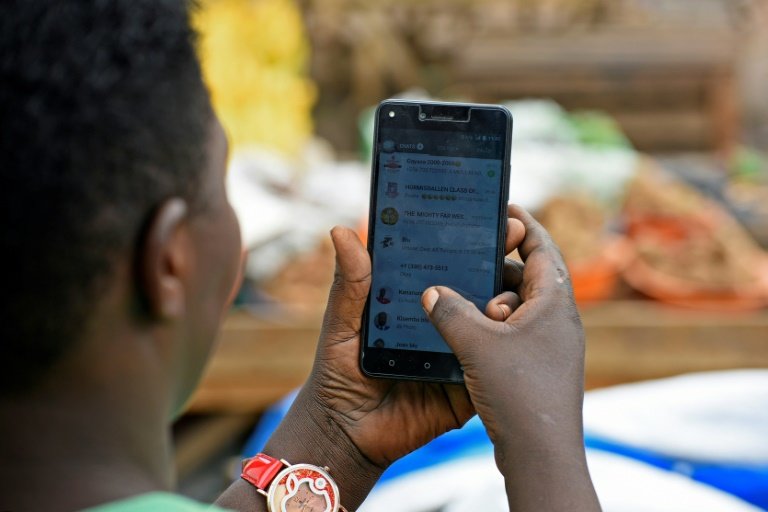 RURAL areas in Zimbabwe continue to endure lower mobile base stations when compared to urban areas in a development likely to sideline the majority of the country’s populace from the modern means of accessing information.

Mobile base stations are a convenient source of accessing the internet for many and with the emergence of the internet slower roll out rates risk leaving out the rural folks from the information superhighway.

The Postal and Telecommunications Regulatory Authority of Zimbabwe (POTRAZ) third quarter report for 2022 reveals huge gaps between the urban and rural divide.

In total, rural areas received 2 914 base stations compared to 6 896 for urban centres. This is despite the fact that out of Zimbabwe’s 15,2 million population, 67,5%  live in rural areas

Last year, POTRAZ director general Gift Machengete blamed low disposable income for limiting the majority of citizens’ access to data as he tabled plans to utilise the Universal Service Funds (USF), a contribution by all telecommunication operators in the country to promote internet access in marginalised areas.

He also promised to relocate about 22 base stations to some rural areas to promote internet penetration in the rural areas: “We have given schools computers and we are paying bandwidth for them, especially now that we have been struck by the pandemic,” he said at the height of Covid-19.