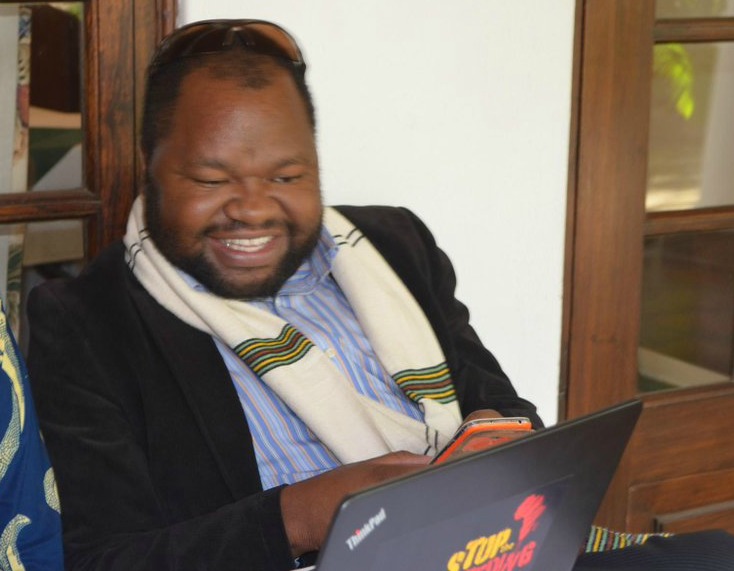 PROMINENT civic leader, Briggs Bomba says continued militarisation on Zimbabwe’s rural areas has denied civil society organisations the freedom to roll out their programmes in what has been described as protected zones.

Bomba, who is Citizens’ Manifesto convener, was speaking on the sidelines of the second National People’s Convention organised by the citizen’s movement in Harare Wednesday.

“There is representation from all 10 provinces of the country, including rural areas,” he said of the convention.

“You heard one of the women who spoke who was coming from Chiadzwa and she had a very simple dream that ‘in our community, we want to be able to just walk to the shops and not be harassed’.

“’We want to have the freedom of movement’ and currently that is not happening because of the militarisation of Chiadzwa that has happened.”

Bomba was explaining why civic groups have always held their conferences in urban areas where residents usually have easier access to information.

“We would want a process like this to happen in a rural area. Someone said that the average Zimbabwean is a 19-year-old rural woman but from our experience, it has not been as easy. Again it is a question of the political space that is available.”

Zanu PF, leveraging on military support and militant party supporters, has been accused of locking down rural areas from alleged anti-establishment civic organisations.

MDC has also accused the ruling party of abusing traditional leaders to deny villagers their right to information and sometimes food that might be donated by the organisations.

Added Bomba, “The future of this country is only bright if there is unhindered space for citizens to pursue their dreams, aspirations, actualise and achieve their highest potential.

“If you close off space for half of your population, it simply means you are doomed to fail.”