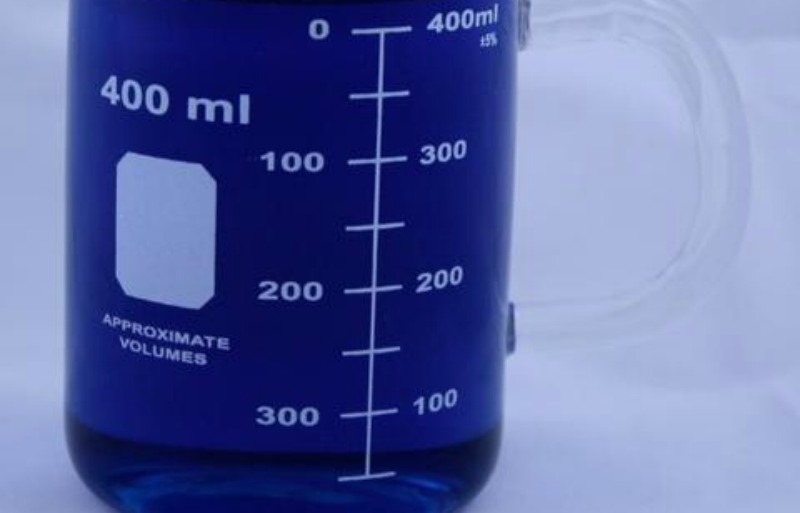 THE Amalgamated Rural Teachers Union of Zimbabwe (ARTUZ) is calling on the Zimbabwe School Examination Council’s (ZIMSEC) to suspend the final science practical paper saying some schools were being forced to go ahead without even a single laboratory.

In a statement, they cited not only teacher shortage but also competent personnel to teach the practicals, inadequate science laboratories, and basic shortage of learning materials amongst other hiccups.

“Schools are not ready for science practical examinations,” ARTUZ said in a statement.

The union has, therefore, “recommend that ZIMSEC suspends combined science practical exams for November 2018 and revert back to the alternative practical paper.”

All learners, according to the new curriculum, are now supposed to sit for a Combined Science Practical Examination.

ARTUZ, however, said “the majority of teachers are panicking on the prospect of preparing these practical exams and are still looking forward to genuine hands on training.”

Most rural schools, according to ARTUZ findings, do not have science teachers and are using stop gap measures to cater for the learners.

The union added that teachers were now confessing being rusty since they never had the opportunity to use their skills after college.

ARTUZ also “noted shocking teacher pupil ratios in rural schools,” adding that “one science class can accommodate up to 80 learners. As a result of this teachers have resorting to the use of lecturer method of teaching.”

Lack of adequate infrastructure in rural schools has greatly affected the learners who in a few months’ time will be sitting for final examinations without a general appreciation of basic laboratory glassware.

“The bulk of learners lacked appreciation of the basic laboratory glassware equipment and reagents. Common glassware like beakers cannot be identified by these learners who are expected to use the same in the November examinations,” said ARTUZ.

“Some schools don’t even have a building called a science laboratory and those who have a room it is just an empty shell. Electricity and water are rare commodities in rural schools. One therefore wonders where these exams will be conducted,” ARTUZ said.

The union has, therefore, called on government to set up an education equalization fund to be used to construct infrastructure in rural schools.

It has also called for the recruitment of more science teachers.